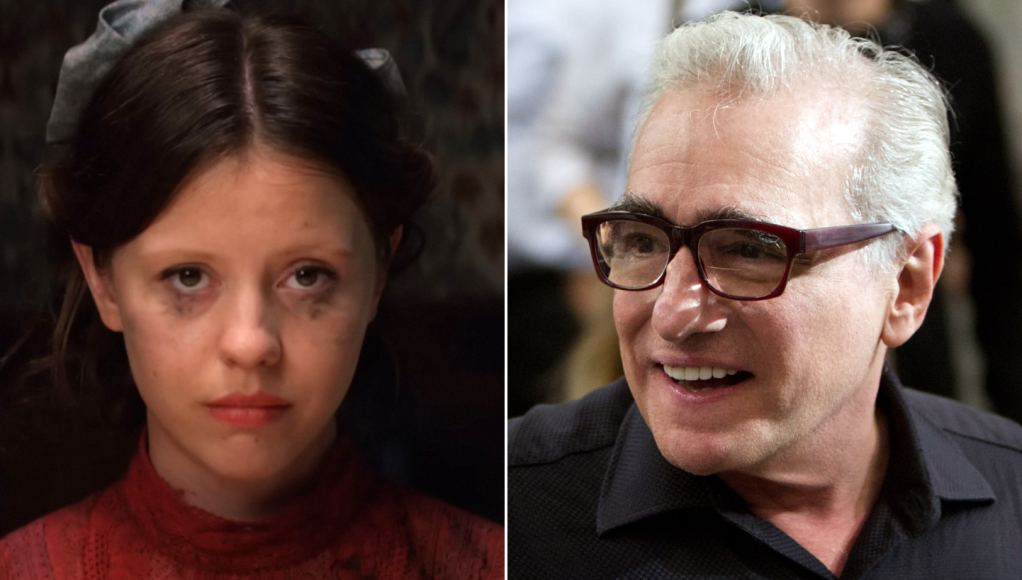 Martin Scorsese got a little too scared by Ti West’s “Pearl,” the A24-backed “X” prequel starring Mia Goth. Sent in a review to A24 and published by /MovieScorsese called “Pearl” a “very disturbing” horror film that is “fascinating” and “wild”. West and Goth co-wrote the prequel, which had its world premiere at the Venice Film Festival.

“Ti West’s films have a kind of energy that is so rare these days, driven by a pure, undiluted love of cinema,” Scorsese said. “You can feel it in every frame. A prequel to ‘X’ made in a diametrically opposite cinematic register (think Scope color melodramas from the 50s), ‘Pearl’ makes for a wild, enchanting, deeply — and I mean deeply — unsettling 102 minutes. West and his muse and creative partner Mia Goth really know how to play with their audience… before they stick the knife in our chests and start spinning.”

Scorsese added: “I was captivated, then disturbed and then so restless I struggled to fall asleep. But I couldn’t stop watching.”

“Pearl” grossed just over $3 million on its opening weekend. Goth stars as the eponymous young woman who lived on a remote farm in the early 1990s. Pearl dreams of becoming a movie star, and she does everything she can to make that dream a reality. David Corenswet, Tandi Wright and Matthew Sunderland co-star.

Variety film critic Peter Debruge wrote in his review of “Peal” from Venice: “’Pearl’ is the prequel nobody asked for to a movie that not many people saw. And yet, despite being an afterthought, his signature looks and oddly attractive antihero (picture Norman Bates as Shelley Duvall may have played him) could make this the more popular of the two films.

A24 recently announced that West and Goth will be ending their horror trilogy with the 80s set “MaXXXine”, which features Goth as her surviving “X” character. “Pearl” is now playing in theaters across the country.