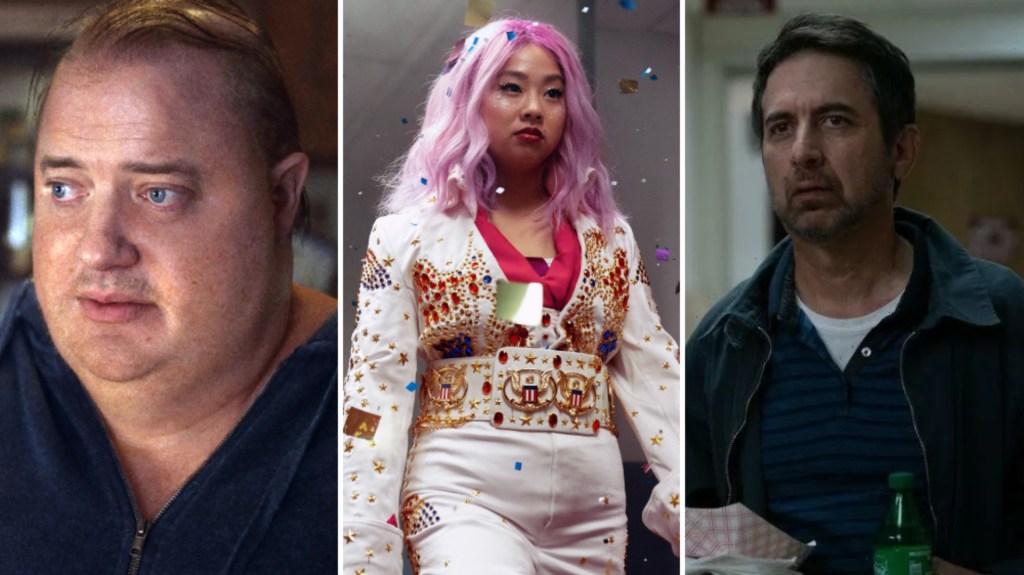 “Glass Onion: A Knives Out Story,” “White Noise” and “The Whale” are among the first films announced for this year’s Middleburg Film Festival in Virginia, which is celebrating its tenth anniversary.

Breakout star Stephanie Hsu of “Everything Everywhere All at Once” receives the Rising Star Award for her incredible performance in the critically acclaimed dramedy of The Daniels, which has won many awards. The fest will also hold a special screening of the film following its massive success, becoming A24’s first film to exceed $100 million.

The entire festival will be held in person from October 13-16 with screenings, talks and events. Opening the party on Thursday is Netflix’s “White Noise” starring Adam Driver. Writer and director Noah Baumbach returns after delivering “Marriage Story” (2019), to receive the 10th Anniversary Spotlight Filmmaker Award.

Netflix’s “Knives Out” sequel “Glass Onion” from writer, director and producer Rian Johnson will be screened as the Friday Centerpiece Film where Johnson will receive the Distinguished Screenwriter Award. In addition, Johnson and editor Bob Ducsay will receive the inaugural Variety Creative Collaborators Award and join a conversation with senior craftsman editor Jazz Tangcay. The duo will discuss their long collaborations in films such as “Looper” (2012) and “Star Wars: The Last Jedi” (2017).

Also starring on Friday is A24’s “The Whale” from director Darren Aronofsky and starring Hollywood’s favorite “comeback kid” Brendan Fraser. The Oscar hopefuls, along with writer Samuel D. Hunter, who adapted his acclaimed play for the screen, will be on hand for a post-screening chat.

Emmy-winning TV icon Ray Romano makes his directorial debut “Somewhere In Queens,” a love letter to his beloved New York borough, which he also co-wrote with Mark Stegemann. Produced by Oscar nominees Albert Berger and Ron Yerxa, the comedy also stars recently-crowned Emmy winner Laurie Metcalf (HBO’s “Hacks”) Romano, along with the filmmakers, who join in a conversation after the screening.

“We are honored to be joined by so many artists and filmmakers, both new and returning, who come to Middleburg to share their work with us as we celebrate our 10th year,” said Susan Koch, Middleburg Executive Director.

“Screening film scores has been a signature event of our festival from the beginning,” said Sheila Johnson, Founder and Chairman of Middleburg Film Festival. “We are delighted to celebrate the 10th year of our festival by bringing back so many world-renowned composers for an anniversary concert – as well as welcoming this year’s talented composer of honor, Michael Abels.”

More honorees, events and film screenings will be announced at a later date.

Festival ticket packages and passes are currently on sale at www.middleburgfilm.organd individual tickets will go on sale in early October.