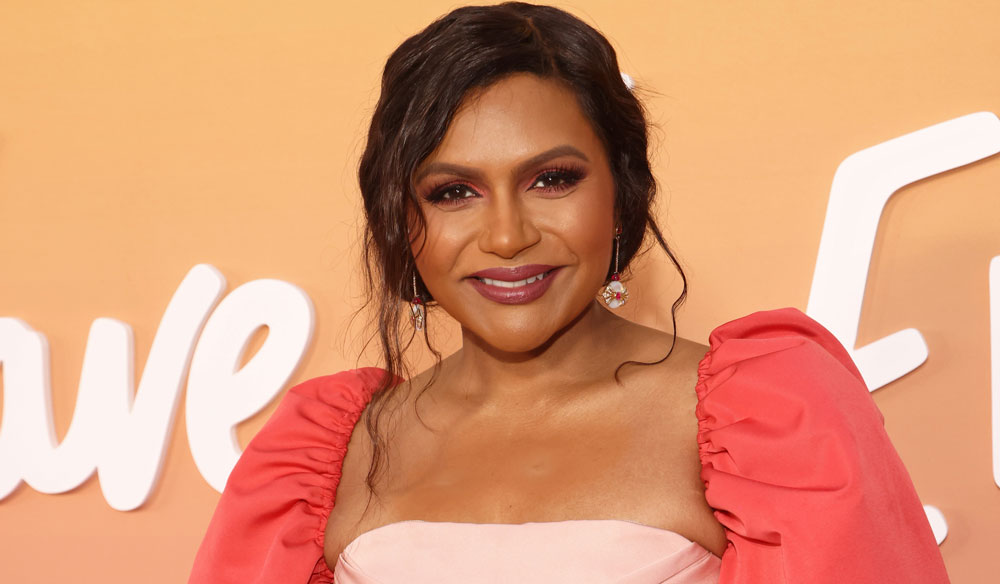 Mindy Kaling is known for her groundbreaking content, including the hit Netflix comedy ‘Never Have I Ever’, HBO’s ‘Sex Life of College Girls’ and ‘The Mindy Project’, plus acting as producer on the Broadway musical ‘A Strange walk’. — and now her efforts are recognized by the USC’s School of Dramatic Arts (SDA).

The Tony Award-winning producer, Emmy-nominated writer, actor and NYT bestselling author will receive the Multi-Hyphenate Award on Saturday, September 17 at the kickoff event for the school’s series of Multi-Hyphenate Masterclasses, 10 co-curricular weekend intensives designed to support the next generation of storytellers on their path to becoming “media-agile, multi-degradable dramatic performers.”

“Mindy Kaling has mapped out a career path that is unique, sustainable and worthy of imitation by our students. As such, I can’t think of anyone better to receive our inaugural Multi-Hyphenate Award,” said Dr. Emily Roxworthy, dean of USC’s School of Dramatic Arts, announced Kaling’s participation.

“We’ve gathered a group of engaging, inclusive, and creatively diversified artists to inspire our students to thrive and fulfill professional lives in entertainment,” continued Roxworthy. “With this masterclass series, SDA will continue to break the mold and expose our students to the myriad of opportunities available to them.”

The first event, held at USC’s Bing Theater and dubbed “The Inclusion Playbook,” will be led by actor, writer, producer, SDA faculty member and newly minted Emmy winner Colman Domingo (who won his first trophy for his portrayal of Ali on “Euphoria” earlier this month). Domingo and Kaling will discuss her extensive career and her various roles, both in front of and behind the camera, in a Q&A.

The Multi-Hyphenate Masterclasses are free to all students of the School of Dramatic Arts and are taught throughout the academic year by the USC faculty and guest performers from stage and screen, covering topics ranging from artistic entrepreneurship to directing and writing, as well as representation in casting, producing for stage and screen, and adjusting IP. The faculty developing these sessions includes actor and director Kate Burton (“Grey’s Anatomy”, “Scandal”, “The Dropout”).

The series also highlights a collaboration between SDA and Dr. Stacy L. Smith’s USC Annenberg Inclusion Initiative, which “will build on the initiative’s long-standing commitment to research and advocacy that promotes diversity and inclusion in entertainment to directly benefit the students of SDA.”