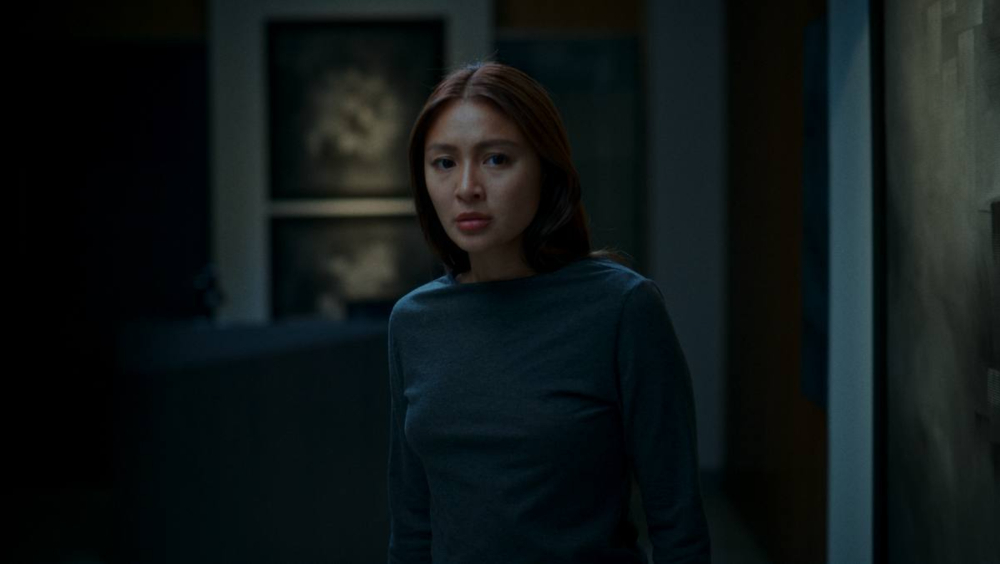 A first teaser has been released for the film spanning the techno-horror and psychological thriller genres.

Based on a script by Mikhail and Nikolas Red, the film follows Lyra, who works shifts at a shadowy online content moderation agency where employees, known as deleters, are tasked with filtering graphic uploads that reach social media platforms. The responsibility of censorship proves bearable for Lyra, who is seen by her colleagues, as well as her boss Simon, as a cold person who is unimpressed by the disturbing images she sees on a daily basis. What they don’t know is that Lyra is hiding a deep trauma. Lyra’s attempt to erase and forget her past has forced her to make an apathetic face to the horrors of the world.

“Deleter” is produced by Viva Films, an established production house that includes the action thriller “Buy Bust” by Erik Matti. This is the first collaboration between Red and Viva. Production will end at the end of September and the plan is to target film festivals taking place in late 2022 and the first quarter of 2023.

“Production has adhered to usual COVID-19 protocols, but has scaled up to a few locations to create a claustrophobic environment that focuses on the conflicting lives of social media censors and deleters, and explores their psyche and dark work,” Red . told Variety. “Philippines is now the fastest growing hub for this outsourced work, mostly working for international clients in clandestine setups. We interviewed many of these deleters, some via online forums and deep web, using some anecdotes and their experiences to help us shape the world and character of Lyra. The technique is similar to my previous work, such as ‘Rekorder’, where I used multiple formats and media, cctv, webcam, cell phone images and viral videos.”

Red is represented by Scott Henderson at CAA.