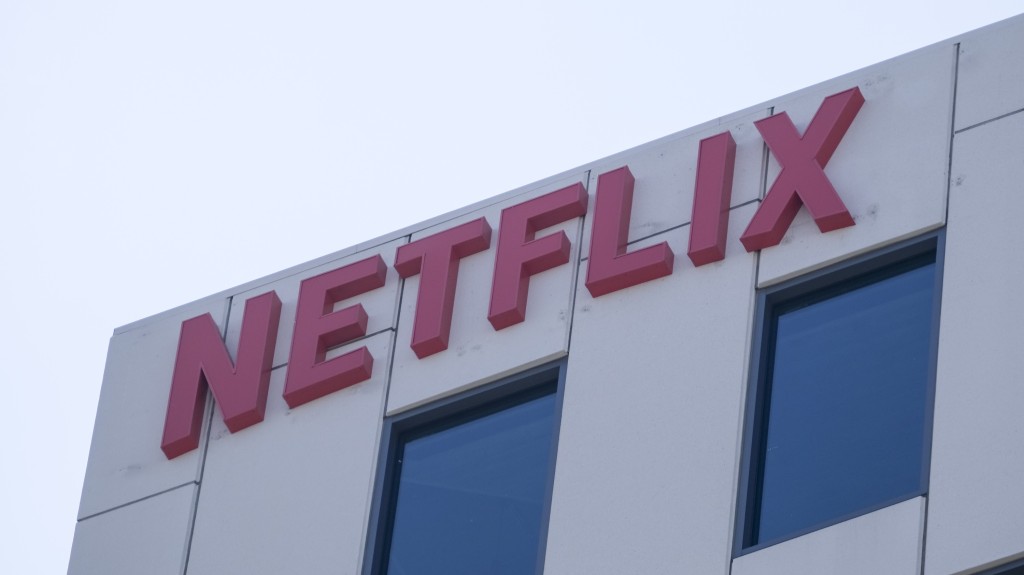 The layoffs come as a result of consolidating Netflix’s animated film production team under one central leader, Balthazor, while continuing to work closely with Toliver.

The downsizing does not indicate a decline in the output of Netflix Animation, which has earned seven Oscar nominations since 2020 and won for “If Anything Happens, I Love You.”

The streamer’s range of animated and short films includes “Robin,” “Klaus,” “Over the Moon, Back to the Outback,” “Apollo 10 ½: A Space Age Childhood” by Richard Linklater and “The Sea Beast” by Chris Williams. Coming soon will be Henry Selick and Jordan Peele’s “Wendell & Wild”, Nora Twomey’s “My Father’s Dragon”, Guillermo del Toro’s “Pinocchio”, Wendy Rogers’ “The Magician’s Elephant” and a sequel to “Chicken Run”.

Netflix also recently released Phil Lord and Christopher Miller’s “The Mitchells vs. The Machines” and “Vivo!” and “Wish Dragon.”

In July, Netflix acquired Australian animation studio Animal Logic in an all-cash deal. In its Q2 letter to shareholders, Netflix said the studio and its 800 employees, based primarily in Sydney and Vancouver, “will help us accelerate the development of our animation production capabilities and strengthen our commitment to build a world-class animation studio.”

The company has not disclosed the purchase price for Animal Logic, but said it will fund the acquisition out of cash. Netflix expects to close later this year, subject to certain regulatory approvals.

Deadline was the first to report the news.