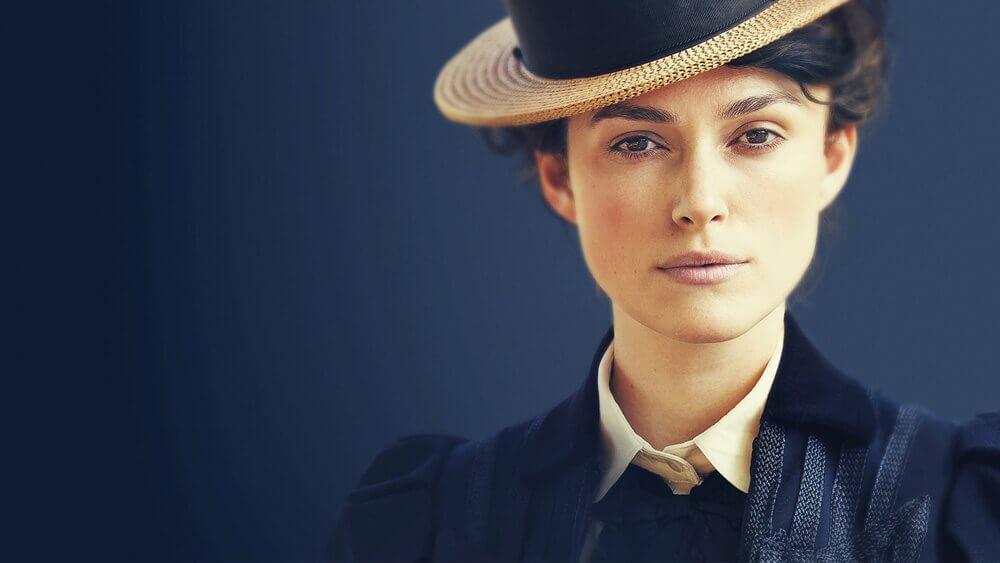 Lots to look forward to on Netflix later in the week, including a few licensed movies like Bad Words and This is the end. We will also see new Netflix Originals such as take revenge and Destiny: The Winx Saga season 2.

On the chopping block this week in terms of removals, the complete collection of Saved by the Bell, which departs exclusively for Peacock on September 15th. The Netflix Original Series Ad Vitam also leaves later in the week.

Netflix actually has a pretty good collection of Keira Knightley entries, but perhaps top of the list now is this new period drama in which she plays the role of Colette.

Here’s what you can expect from the movie that: The Guardian cried a “gritty, glamorous biopic”:

“Transported to glittering Paris, a woman ghostwriters for her husband and, buoyed by success, fights for her identity as a writer and freethinker.”

One of Netflix’s growing series of video game adaptations is the new anime series based on the CD Projekt Red franchise, Cyberpunk.

In the new batsh*t insane series you are transported to a world where corruption runs deep and the average citizen has body enhancing implants. In the series, you follow a talented but reckless street urchin who aspires to become a mercenary outlaw known as an edgerunner.

What are you currently watching on Netflix? Let us know in the comments below.