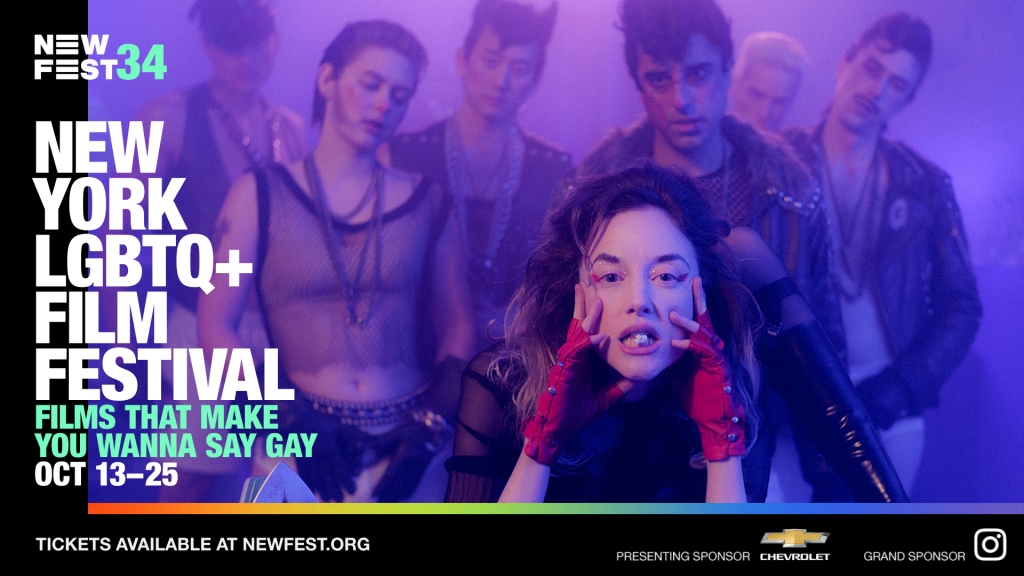 NewFest, a New York-based LGBTQ+ film festival, has announced the full lineup for its 34th edition. The 2022 edition will run from October 13 to October 25.

Featuring world premieres, North American, American and New York premieres for more than 130 films from 23 countries, the festival will be crowned with the world premiere of Laurent Bouzereau’s HBO documentary “Mama’s Boy” as its opening night screening.

In addition, the festival will be previewing the season 2 premiere of the hit HBO series ‘The White Lotus’.

Other highlights of the documentary include the New York premiere of “The Return of Tanya Tucker – featuring Brandi Carlile,” which centers on the career and life of the queer country singer.

The 2022 festival kicks off in a hybrid format, with the personal events taking place in New York theaters including Manhattan’s SVA Theater and the LGBT Community Center, along with screenings at Nitehawk Prospect Park and The Brooklyn Academy of Music in Brooklyn. Virtual access will also be available on NewFest’s on-demand platform.

The full lineup can be viewed and passes can be purchased now at Newfest’s festival website.