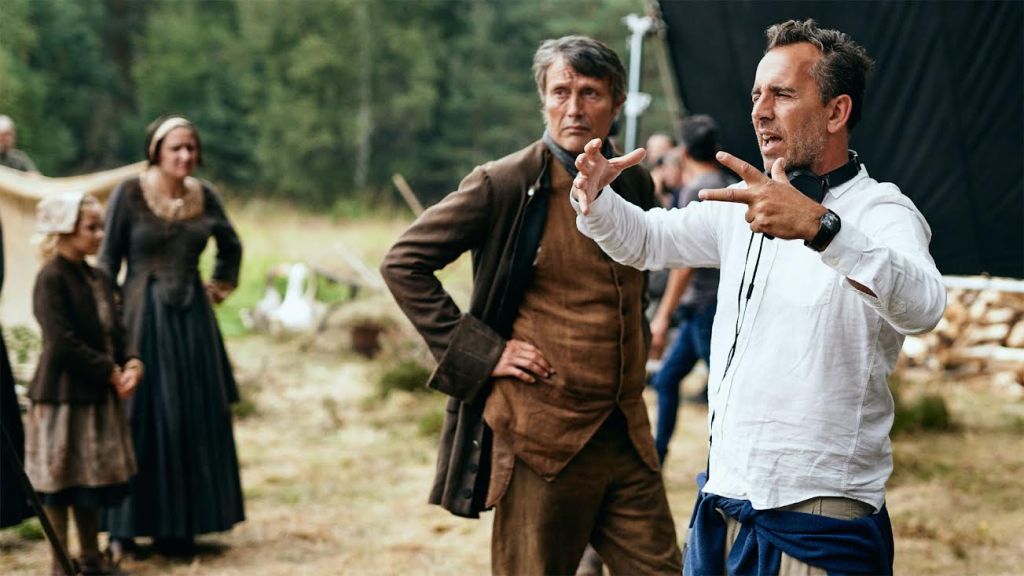 The film is considered Zentropa’s biggest feature film in years and has already been pre-sold to the US (Magnolia Pictures), Germany (PLAION PICTURES), France (The Jokers Films), Benelux (September Films) and Hungary (Vertigo Media).

The new project is written by Arcel together with acclaimed Danish screenwriter and director Anders Thomas Jensen (“Riders of Justice”) and is based on the 2020 Danish bestseller ‘Kaptajnen og Ann Barbara’ (translated ‘The Captain and Ann Barbara’). Produced by Louise Vesth for Zentropa Entertainments.

Arcel’s film adaptation becomes a gripping drama about the conquest of the Danish moors. In the mid-18th century, Danish King Frederick V declared that Jutland’s wild moors should be tamed, cultivated, and colonized so that civilization could spread and new taxes levied on the royal family.