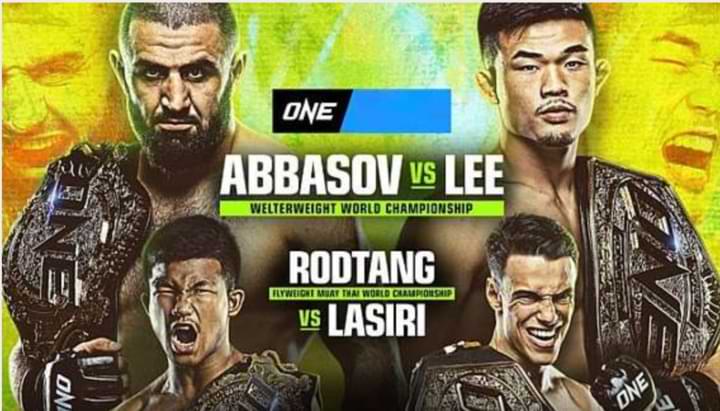 ONE Championship and Amazon Prime are in full swing with MMA/martial arts cards hosted on the Prime Video subscription service, and we’ve got everything you need to know about the upcoming fourth iteration!

A number of fights have already been confirmed for fight night, with two massive title matches set to take center stage.

As well as some of the best martial artists from Singapore, there are also some big names in the Muay Thai world from the UK including Jonathan Haggerty.

Here’s everything you need to know about the upcoming ONE on Prime Video 4 event, including the current fight card, date, live stream and more.

The following bouts have been confirmed for the fight card so far: