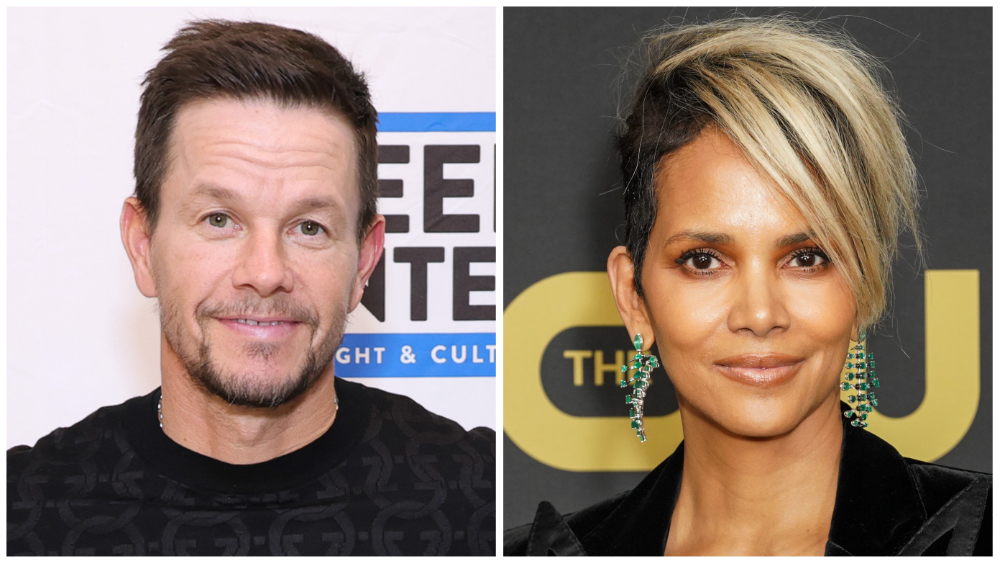 Netflix’s “Our Man From Jersey,” starring Halle Berry, Mark Wahlberg and JK Simmons, is close to finishing shooting in Croatia and Slovenia, according to Movie New Europe.

The film, based on a screenplay by David Guggenheim and Joe Barton, has been described as a ‘blue collar James Bond’. Wahlberg plays a down-to-earth construction worker from Jersey who is thrown into the world of superspies and secret agents when his high school ex-girlfriend Roxanne (Berry) recruits him to a high-stakes US intelligence mission.

It is directed by Julian Farino and produced by Closest to the Hole Productions, owned by Wahlberg. The producers are Wahlberg, Stephen Levinson and Jeff Waxman.

The producers have applied for the 25% cash discount from Croatia under the working title ‘The Union’, so the Croatian audiovisual center could only confirm that a project with such a name was shot in the country in September. They also confirmed that 250 Croatian film professionals are involved in the project, with a total of 12 filming days in Istria, with several breaks to change locations. The Croatian Pakt Media is producing the film.

Earlier this year, parts of the film were shot in London and Trieste. The filming locations in Croatia include a number of smaller municipalities such as Kanfanar, Dvigrad, Rakalj and Marčana, as well as the towns of Pula and Rovinj, all in the coastal region of Istria.

The film team moved from Croatia to Slovenia at the end of September, where additional shooting days will take place in the nearby Slovenian town of Piran until early October.

This article is published in collaboration with the online news service Movie New Europewhich includes news from the film and TV industry from all over Central and Eastern Europe.