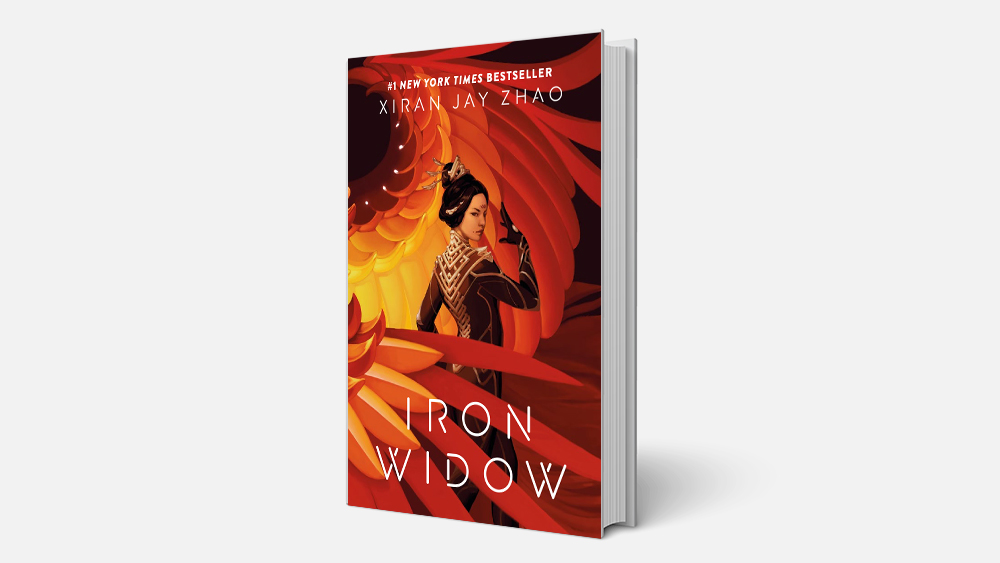 Erik Feig’s Picturestart has acquired adaptive rights and is working on a franchise around the science fiction premise, with JC Lee (from the upcoming “Bad Genius” remake) writing the screenplay.

The book is set in the fictional world of Huaxia, where humanity’s only hope against alien invaders are giant transforming robots called Chrysalises, which require a boy-girl pair to control. However, these roles are not created in the same way – girl pilots die disproportionately in combat, stripped of life force by the boy pilots. When 18-year-old Zetian offers herself as a “disposable female concubine pilot,” a synopsis says, it’s to kill the top male pilot responsible for her sister’s death. She gets her revenge in a way no one expects. Now a force to be reckoned with, she is considered a threat to the state when in fact she may be the only rescue.

Jessica Switch, Julia Hammer and Feig of Picturestart will produce. Samie Kim Falvey will executive produce. The novel – similar to “The Hunger Games” and “Pacific Rim” – has been on the best-seller list for 41 weeks and has been translated into 14 languages. Adopted early by TikTok’s prolific “BookTok” community, “Iron Widow” won the 2021 BSFA Award for “Best Book for Younger Readers,” the Pacific Northwest Booksellers Association Award, and the Barnes & Noble Children’s & YA Book Awards.