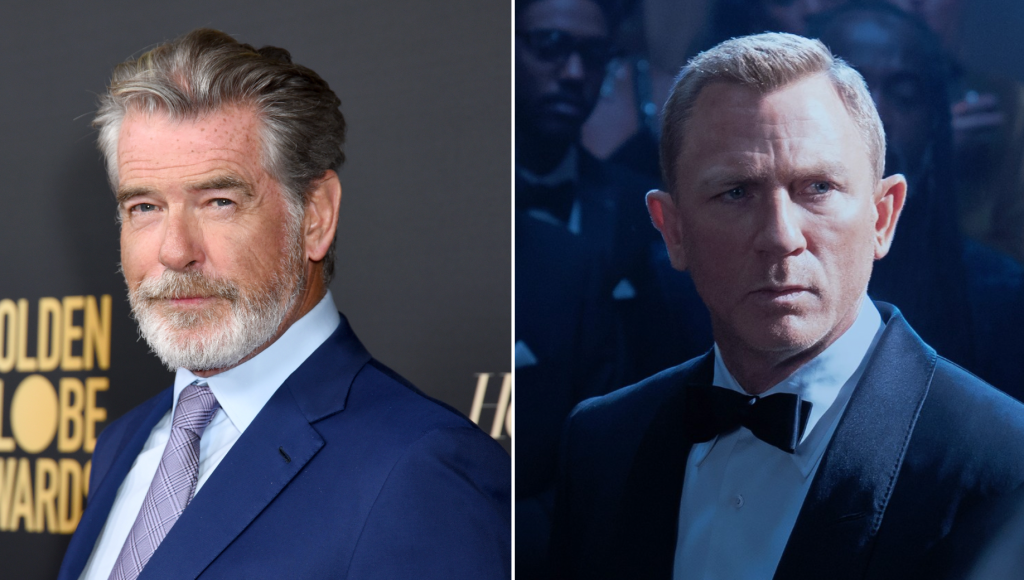 Pierce Brosnan kicked off his “Black Adam” press tour with a new profile in GQ UK, and it looks like the actor is already bracing for an onslaught of James Bond questions this press cycle. Daniel Craig ended his 007 stint with “No Time to Die,” meaning all eyes are on franchise producers Barbara Broccoli and Michael G. Wilson to see which actor will be the next Bond. Brosnan got to that question before GQ UK could even go there.

“Who should do it? I don’t care,” Brosnan said.

The actor added: “It will be interesting to see who they get, who the man will be. Whoever he is, I wish him the best.” GQ UK noted that Brosnan said this with “a tone that indicates it might not be that interesting.”

Brosnan shared praise for Daniel Craig’s run as 007 during a separate GQ video interviewsaying, “I have the greatest admiration for Daniel Craig and what he did. The physicality he brought to the performance was monumental.”

But just because Brosnan loves Daniel Craig doesn’t mean he loved all of Daniel Craig’s Bond movies. “I saw the last one and I saw ‘Skyfall’. I like ‘Skyfall’. I’m not so sure about the last one,” said the actor. “Daniel always gives of his heart. Very brave, very strong. But…”

Brosnan didn’t finish his thought, but he clearly didn’t like “No Time to Die” the way he liked “Skyfall”.

Broccoli recently told Variety that the announcement of the next James Bond actor is still “a few years off” as the team needs to find not only a great actor for the role, but also someone who agrees to a “10 to 12 year commitment” to the franchise.

“When people go, ‘Oh, who are you going to get?’ it’s not just about casting an actor for a movie, it’s about reinvention, and ‘Where do we take it? What do we want to do with the character?’” Broccoli said. then who is the right person for that particular reinvention?

“It’s an evolution,” Broccoli added. “Bond evolves just as men evolve. I don’t know who is evolving at a faster pace.”