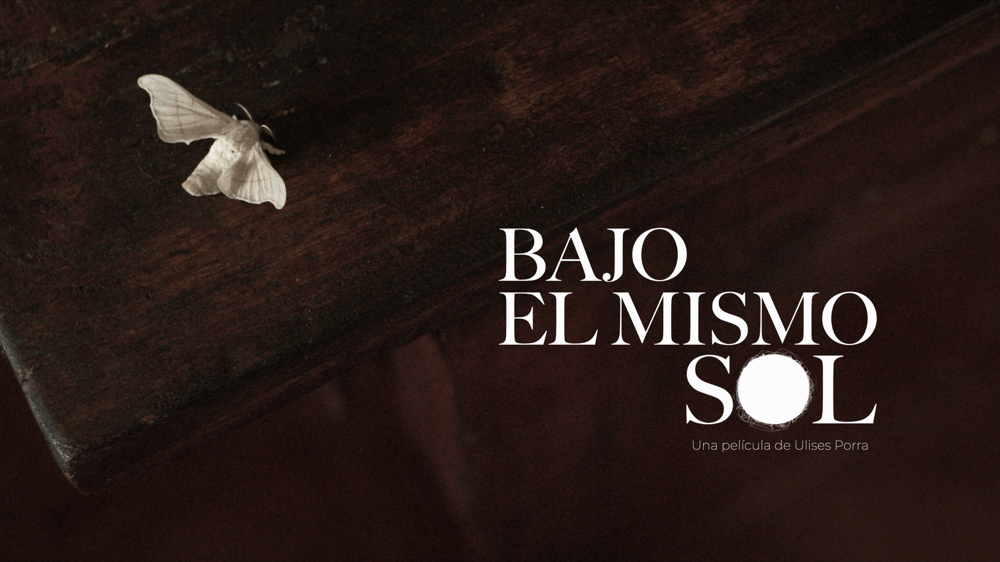 “Bajo el Mismo Sol” is unveiled this week at the San Sebastian Europe-Latin America Co-Production Forum and has landed a first co-production deal for the festival.

Set in 1820, ‘Bajo el mismo sol’ is a historically resonant tale of three ‘strong contrasting characters’, says Porra – Lázaro, an entrepreneur, son of a wealthy merchant; Mei, a young Chinese woman and expert in silk; and Baptiste, a deserter from the Haitian army, who compete for a first silk factory in the Dominican Republic. But it is quite a task: the caterpillar, for example, does not adapt well to the tropical climate. Can they succeed?

At the Forum, the partners want to bring in European production partners.

“After ‘Carajita’ it felt natural to invite Púcara,” explains Ulla Prida, producer at Wooden Boat Productions. “We had built a very good relationship and wanted to repeat that.”

“This time, Ulises Porra has raised the bar with a bigger project, and we wanted to continue to support him. On this occasion, he questions sexism and racial discrimination in modern times,” explained Barbara Sarasola and Federico Eibuszyc, producers at Pucará Cine.