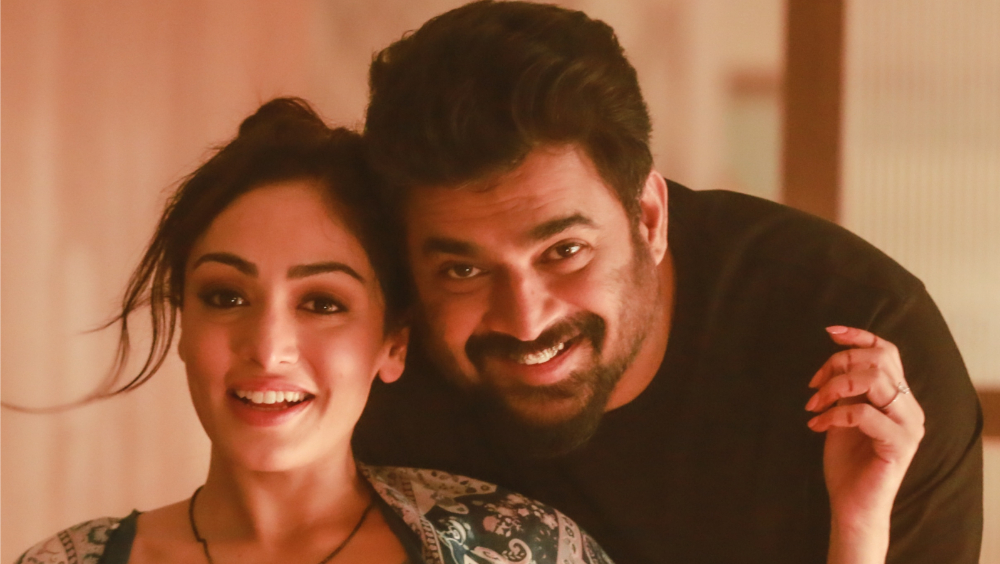 After his directorial debut “Rocketry: The Nambi Effect”, which bowed to the Cannes market earlier this year, which he also wrote and co-produced, R. Madhavan is back alone as an actor with the thriller “Dhokha – Round D Corner”, directed by Kookie Gulati (“The Big Bull”).

After several appearances in music videos, Khushalii Kumar makes her film debut as a woman with a personality disorder who is held hostage by a terrorist. She is married to the character of Madhavan.

“It’s very close and any kind of disclosure can give you a hint and ruin it for people,” Madhavan said. Variety about the plot of the film. “It seems like a pretty straightforward story, but as the film progresses, no one is really who they seem.”

It was a relief for Madhavan to return to performing after the rigors of ‘Rocketry’ and to return to the set after a long months absence due to COVID-19 lockdowns.

“It was great to be on set, to feel the smell of the sets and the unit and everything. But the most important thing for me was that I wanted to make sure I could go on a set and take off the director’s hat and take the producer’s hat off and play something completely different,” said Madhavan. “Because it’s so instinctive that when you’re directing a movie or you’ve written the movie, you tend to make comments and suggestions that might not be appropriate for this particular movie. So I wanted to throw myself off all that. And I couldn’t find a better project than this because I played a character that I’ve never done before.”

Kumar, whose character is delusional, said the role was challenging at first and it took her some time to get into the skin. Her research involved a lot of reading, briefings from Gulati, and watching YouTube videos.

“It took me a while to understand her, to act like her. And then when I started to discover her and to understand her, things started to get much easier,” Kumar said. Variety. “We go through mood swings – sometimes you break down and you get angry, or you get extremely happy. But when that gets out of hand, it becomes a problem. And it can become a disease that needs to be taken care of. So I studied different mood swings. And for women, they go through hormonal imbalances, how does that play out? And what does that do to a person? So I tried to fine-tune all that. And once I was able to do that and identify myself with the character, it was easier for me to play.”

Kumar also owes her accomplished co-actors, who, in addition to Madhavan, Aparshakti Khurana (“Helmet”) and Darshan Kumaar (“The Kashmir Files”), helped facilitate her in the role.

That’s welcome news for Bollywood, as some of its biggest titles underperformed this year, with “Brahmastra” bringing some relief in recent weeks. “You want to wonder if one of the villains in this story is the price of the ticket,” Madhavan said. “If so many people like to come to the theatres, why are we keeping them away? Is there any way we can make such an adjustment that we can get people back in what is now a shaky industry?”

Madhavan says a well-cut trailer has the potential to lure audiences back to theaters for opening weekend and many wouldn’t want to “go through the pain” after reading reviews and would rather trust word of mouth and see the film. view on weekdays when ticket prices are cheaper.

Next up for Madhavan is the Bhopal guest drama series ‘The Railway Men’ while Kumar has the family drama ‘Dedh Bigha Zameen’.