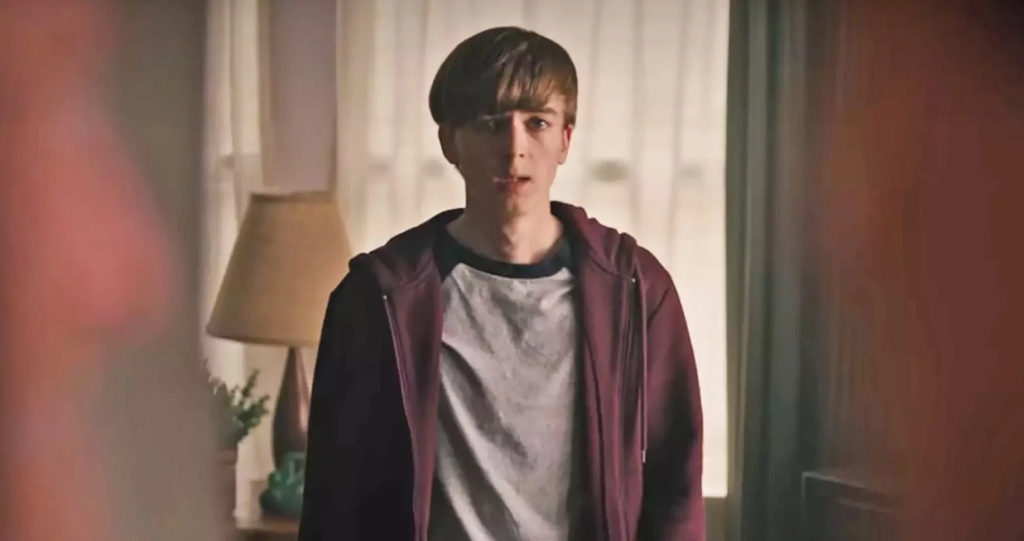 Ryan Grantham, a Canadian actor whose credits include “Riverdale”, “Diary of a Wimpy Kid” and “Supernatural”, has been sentenced to life with a 14-year parole for the second-degree murder of his mother, CBC reports.

In March 2020, the actor shot his mother, Barbara Waite, in the back of the head with a .22 rifle while playing the piano at their home in Squamish, British Columbia. As shown in court, Grantham shot a GoPro video shortly after the murder, in which he confesses to killing his mother and shows her body. The next day, he covered the body with a sheet, surrounded it with lighted candles and hung a rosary on the piano, before driving east to Ottawa in a car full of rifles, ammunition, and Molotov cocktails. His intent was to assassinate Prime Minister Justin Trudeau. Instead, he drove to Hope, BC, imagining a mass shooting at Simon Fraser University — where he was enrolled — or the Lions Gate Bridge. Finally, he decided to turn himself in to the Vancouver Police Department building in East Vancouver.

Grantham’s sister made a victim statement during the trial, with British Columbia Supreme Court Justice Kathleen Ker calling the case “tragic” and “heartbreaking.” The judge said it was a “saving grace” that Grantham chose to turn himself in and not commit mass murder.

Since second-degree murder in Canada automatically carries a life sentence, the question was how long Grantham would have to wait before applying for parole.

Grantham started acting at age 9 with credits such as ‘iZombie’, ‘Unspeakable’, ‘Way of the Wicked’, ‘Riese’ and ‘The Imaginarium of Doctor Parnassus’.