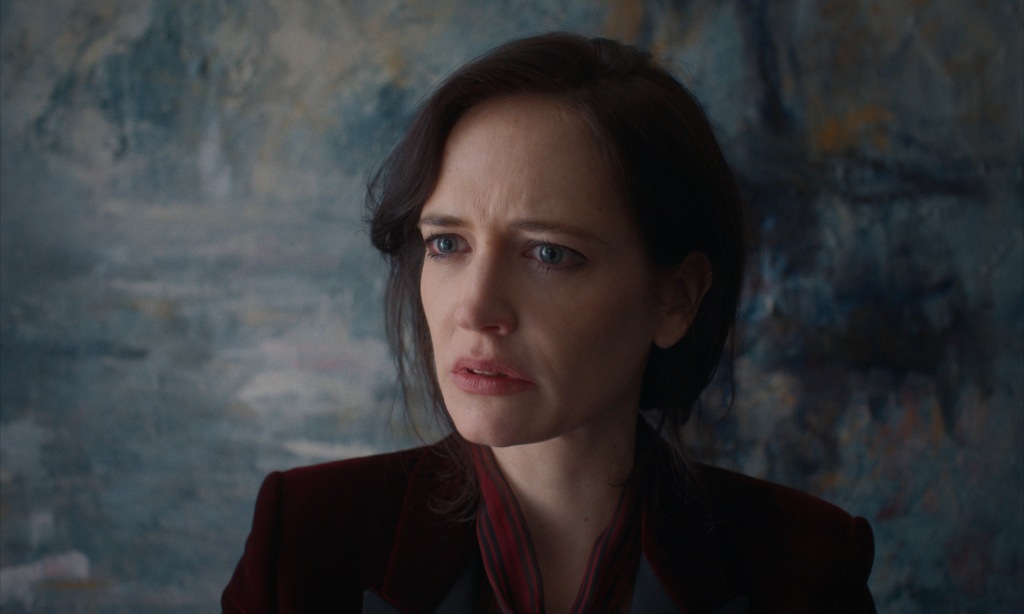 The film will hit theaters on November 4 and on-demand and digitally on November 22. Shudder will release the film in 2023. Both RLJE and Shudder are business units of AMC Networks. Shudder focuses on streaming movies in the horror, thriller and supernatural genres.

“Nocebo” centers on a fashion designer (Green), who suffers from a mysterious illness that confuses her doctors and frustrates her husband (Strong). Help arrives in the form of a Filipino nanny (Chai Fonacier) who uses traditional folk healing to uncover a horrifying truth.

The film was directed by Lorcan Finnegan (“Vivarium”) and written by Garret Shanley (“Without Name”). It also stars Billie Gadsdon.

“We are huge fans of Lorcan’s past work and are delighted to have the opportunity to work with him on ‘Nocebo’,” said Mark Ward, RLJE Films’ lead acquisition manager. “With the incredible cast performances and chilling, thought-provoking themes in the film, we can’t wait to bring ‘Nocebo’ to theaters this fall.”

“Nocebo” was produced by Brunella Cocchiglia and Emily Leo, and was executive produced by XYZ Films. Ward and Betsy Rodgers of RLJE Films negotiated the deal with Nate Bolotin of XYZ Films on behalf of the filmmakers.

Finnegan is represented by Peter Van Steemberg at XYZ Films and by Jack Thomas at Independent Talent Group.