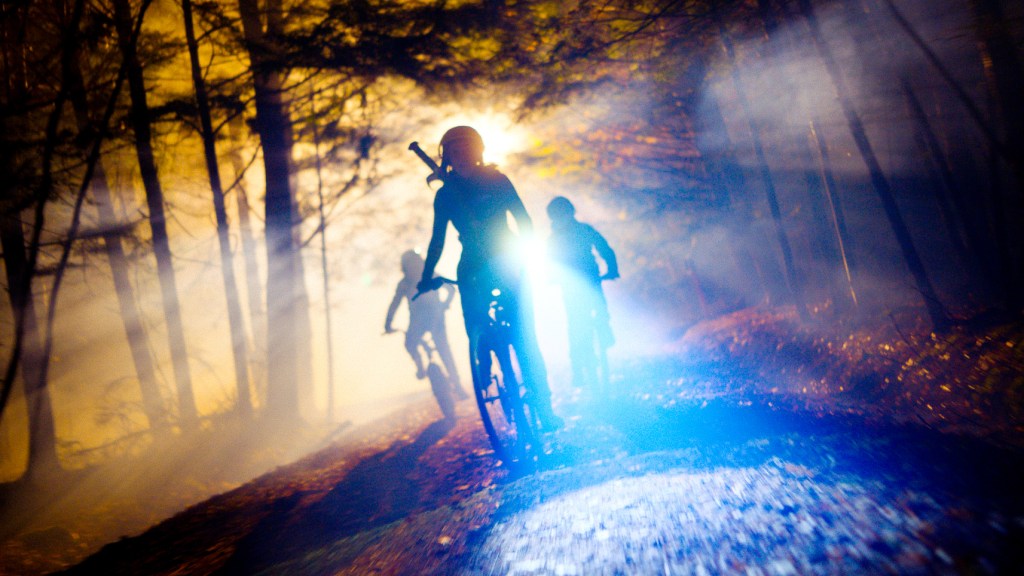 RLJE Films is teaming up with Shudder on “Kids vs. Aliens,” which will be fully funded and premiered at Fantastic Fest later this month. Both companies are business units of AMC Networks. Shudder is a streaming service that focuses on horror, thriller and supernatural movies. RLJE Films will release the alien invasion film in early 2023 in theaters, on demand and on digital platforms. A Shudder release will follow later in the year.

“Kids vs. Aliens” revolves around Gary, who wants to make great home movies with his best friends. All his older sister Samantha wants is to be with the cool kids. When their parents go out of town on a Halloween weekend, a teenage party turns into a panic when aliens attack, forcing the siblings to team up to survive the night.

“‘Children vs Aliens'” is everything I love about film and it brings me back to why I fell in love with films as a kid,” said Mark Ward, Chief Acquisition Officer of RLJE Films. “To be able to partner with our friends at Shudder to bring Jason Eisener’s instant classic film to audiences today is beyond exciting for us.”

“Kids vs. Aliens” was produced by Brad Miska, Josh Goldbloom, Jason Levangie, Marc Tetreault and Rob Cotterill. Ward and Betsy Rodgers of RLJE Films negotiated the deal with Goldbloom and Miska on behalf of the filmmakers.