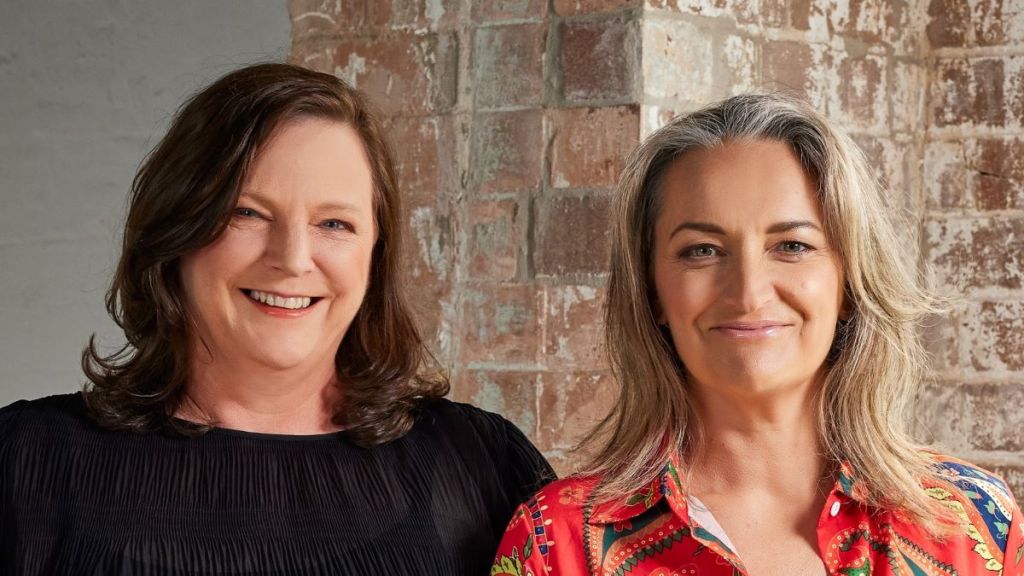 The Sydney-based independent production company will develop and produce all genres of unscripted and scripted projects for local platforms and the international market.

They open their doors with four film and TV shows in production with Australian broadcasters and film agencies.

They include an untitled Wiggles project in collaboration with Cass Avery and Daniel Story of Augusto Entertainment, and with funding from federal screen agency Screen Australia. The Wiggles is a successful children’s musical group that has been active on stage for 30 years, covering both TV and film.

SAM is also preparing “Inconceivable: The Secret Business of Breeding Humans,” a documentary for SBS about investigative journalist Sarah Dingle’s discovery at age 27 that her mother had been impregnated with anonymous donor sperm. It also has Screen Australia support.

Also to be set up: an architecture series; and a long music documentary. More projects will be announced in the coming months.

Aitken’s “Playing with Sharks” has been nominated for a 2022 News & Documentary Emmy Award. The 2021 Sundance Film Festival hit follows the story of maverick conservationist Valerie Taylor and her love affair with the ocean’s most fearsome predator. Aitken’s feature film debut “A Cinematic Life” appeared in the official competition at the Cannes Film Festival in 2017. Other major works include “Shark Beach”, with Chris Hemsworth (2021); “The Pacific: In the Wake of Captain Cook, with Sam Neill” (2019); and 2015’s “Getting Frank Gehry.”

Jacques has developed and produced documentaries in a wide variety of genres for many of the world’s largest broadcasters and distributors, including ABC, SBS, BBC, National Geographic, Arte, PBS, Curiosity Stream and Discovery. She has directed international co-productions and delivered programs such as ‘The Pacific: In the Wake of Captain Cook with Sam Neill’, ‘Slim and I’; “Miriam Margolyes: Almost Australian”; and ‘The Living Universe’.

“We are delighted to have a dynamic new home for our wide range of passions, interests and curiosities and look forward to continuing to expand our range of documentary and drama projects with other like-minded creatives,” said Aitken and Jacques. “With several projects in progress and a pile more in development and imagination, our door is open for filmmakers, both experienced and emerging filmmakers, to come say hello to SAM, a place of confidence, bold ideas and great humor in making great stories.”