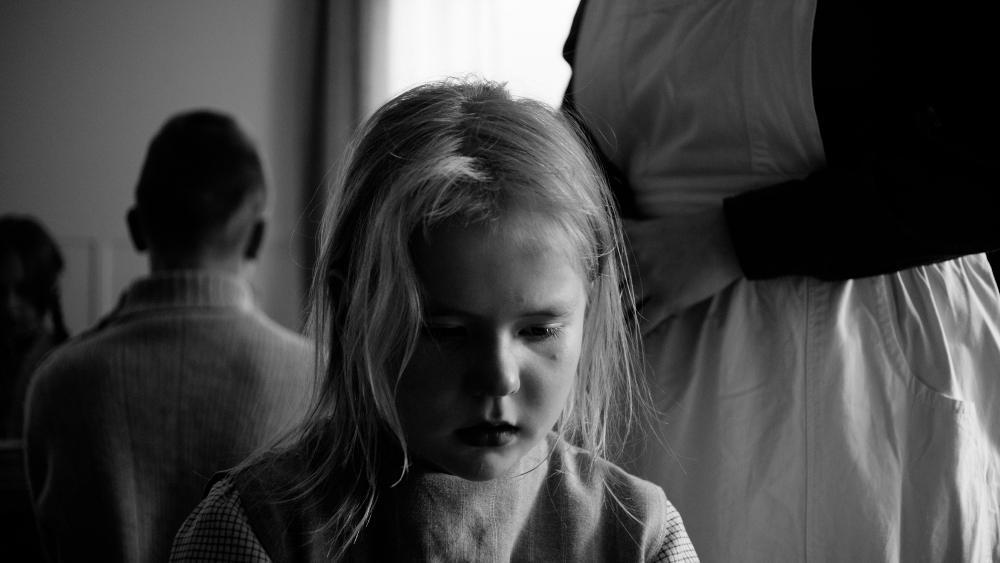 The Finnish Film Affair, an annual industry event that runs parallel to the Helsinki International Film Festival, presented the top prize on Thursday evening to ‘Je’vida’, a historical drama about memory, survival and personal growth by director Katja Gauriloff.

“Je’vida” was one of seven fictional feature works in progress presented to an audience of industry guests in Helsinki on September 22, during the screening of local and regional projects by the Finnish Film Affair. The jury noted that the winning film is “a story that needs to be told, with real potential to become recognizable worldwide. The presentation and cinematography felt personal, beautiful and visually striking.”

“Je’vida”, produced by Joonas Berghäll of Oktober Oy, is the first film ever shot in the Skolt-Sámi language. It tells the story of an elderly woman who has left her past under the pressure of assimilation and winds over three different time periods. The film is currently in post-production.

“The film is from a woman’s perspective, about a time in a post-war world where strong assimilation policies forced many Sami people to feel ashamed of their background and give up their language and culture,” Gauriloff said in a statement from the director.

“By denying language, society broke the natural chain of generations and cruelly tore apart a people already under severe pressure. The traumas I want to deal with with this film have been transferred from then to modern times.”

The trio also presented the prize for the best Scandinavian project, which was chosen from five feature films in the Nordic Selection category. That award went to “Natatorium,” a dramatic thriller that explores the dark, underlying secrets of a family’s matriarch that erupt in a tragedy no one could have foreseen.

The film is currently in post-production and is directed by Helena Stefáns Magneudóttir and produced by Sunna Guðnadóttir (Bjartsýn Films), Julia Elomäki (Tekele Productions) and Heather Millard (Silfurskjár). The jury commented: “This is an intriguing project that we would like to follow and discover. Even though the film has just started shooting, it already feels like it has a distinctive, atmospheric voice and style that caught our attention.”

The award for the best documentary project went to ‘The Last Chapter’, which was chosen from nine documentaries presented on the stage of the historic Bio Rex cinema in Helsinki. Directed by Mohamed El Aboudi (“School of Hope”) and produced by Kirsi Mattila (Icebreaker Productions), the film follows three immigrants in Finland who are confronted with the question of where and how they want to spend the final chapters of their lives.

“The project addresses complex and universal questions that will become increasingly relevant and have not been addressed before. The jury felt the director’s creative intent very strongly and believes that this award can help the project realize its potential,” said the jury, which consisted of Pierre-Alexis Chevit, head of Cannes Docs at Cannes’ Marché du Film, Polly McAlister, Sales Manager at TVF International, and Hot Docs Artistic Director Shane Smith.

Each award, sponsored by the Finnish Film Foundation, Konstsamfundet and AVEK respectively, consists of €3,000 ($2,950) which will go towards the international marketing of the project for the fiction and Scandinavian feature films and the completion of an international trailer for the best documentary project.

Other projects that caused quite a stir in Helsinki this week include Pamela Tola’s fiction film ‘The Worst Idea Ever’, Selma Vilhunen’s ‘Four Little Adults’ and Thea Hvistendahl’s ‘Handling the Undead’, as well as the documentary ‘Start Me Up’. by director Helena Hyvärinen.

The 11th edition of the Finnish Film Affair – which concluded with an awards ceremony on Thursday evening, followed by a traditional Finnish sauna – welcomed nearly 500 guests from more than 20 countries, a third of whom were international guests and buyers.

“Compared to our last non-hybrid edition in 2019, we have had a 25% increase in attendance. It really shows the strength and appeal of both the local industry and our event,” said Maria Pirkkalainen, director of the Finnish Film Affair.