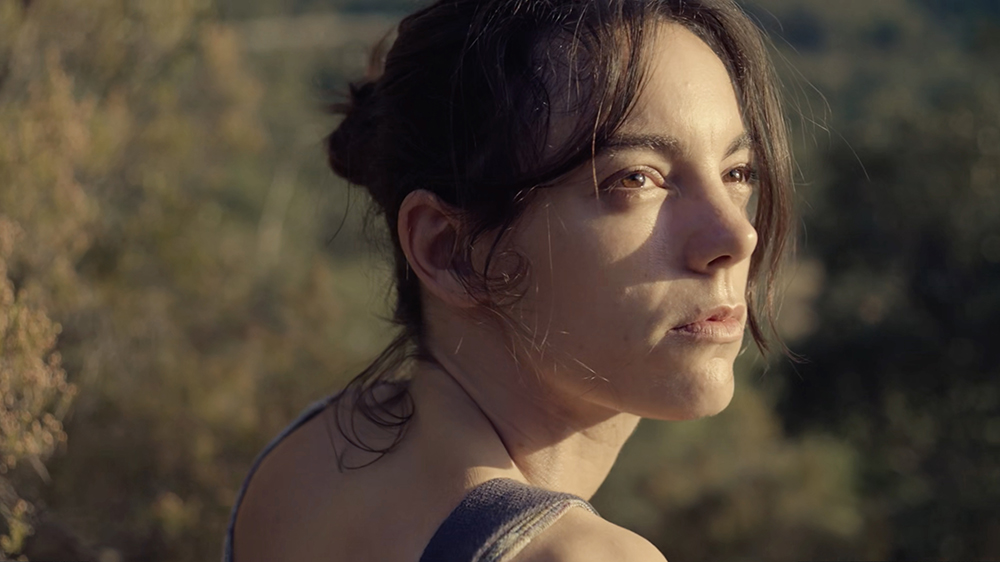 Compete for the top Gold Shell on the 70e San Sebastian Film Festival, Basque native Mikel Gurrea’s feature film debut “Suro” stems from Gurrea’s experience working in the cork forests north of Catalonia. He had just finished college and wasn’t feeling well when his then-girlfriend’s parents suggested he go and work in the woods, picking the corks off the trees. “I discovered a fascinating world that has stayed with me; the work is hard, but you are in the middle of nature,” he said. “It was also a good workout!” he added.

“Suro” revolves around a young couple, Helena and Ivan, who decide to leave Barcelona and start over on the land Helena inherited. Ivan takes it upon himself to join the workers and learn how to strip the bark from the cork trees that are now theirs. But their opposing views will jeopardize their future as a couple as the film broadens its scope to explore modern capitalism and private property rights.

Before making the tight drama, Gurrea had made a number of short films and in all the films, including ‘Suro’, he explores a recurring theme of identity, ‘in all its forms’ and the ideas that eventually form one.

“More than anything, I learned how to create a sense of place at LFS,” Gurrea recalled, adding that he knew from childhood that he wanted to direct. “My parents are film buffs and living in San Sebastian, where the festival takes over the city year after year, had a huge influence on me growing up.”

He then immersed himself in the development of his feature film at Ikusmira Berriak in San Sebastián, where he participated in the six-week residency. Here he started workshops with his protagonist in ‘Suro’, Pol Lopez, an old friend. He emerged with a treatment, which he further developed with his producers and with the help of co-writer Francisco Kosterlitz who helped him polish the script and make it more cohesive.

Delayed a year by the pandemic, the shoot finally took place in the summer of 2021, where Gurrea worked with a mix of actors and non-pros, including the real workers of the cork forest. The couple is played by Lopez (“The Replacement”) and Vicky Luengo (“Riot Police”). “We shot on location for 24 days in the middle of the summer, so the sweat is real,” he noted. To prepare his cast, he worked on three levels, first with his actors being given the script to work on. With his Moroccan non-pro, who plays a recent immigrant, Gurrea helped him create a memory, improvising without the script. “With the cork workers, we tapped into the physicality of their work and gradually improvised the dialogue,” explains Gurrea.

“Suro” will have its world premiere on September 19 in San Sebastian and will be released throughout Spain on December 2 by A Contracorriente. UK-based Reason8 Films handles international sales.