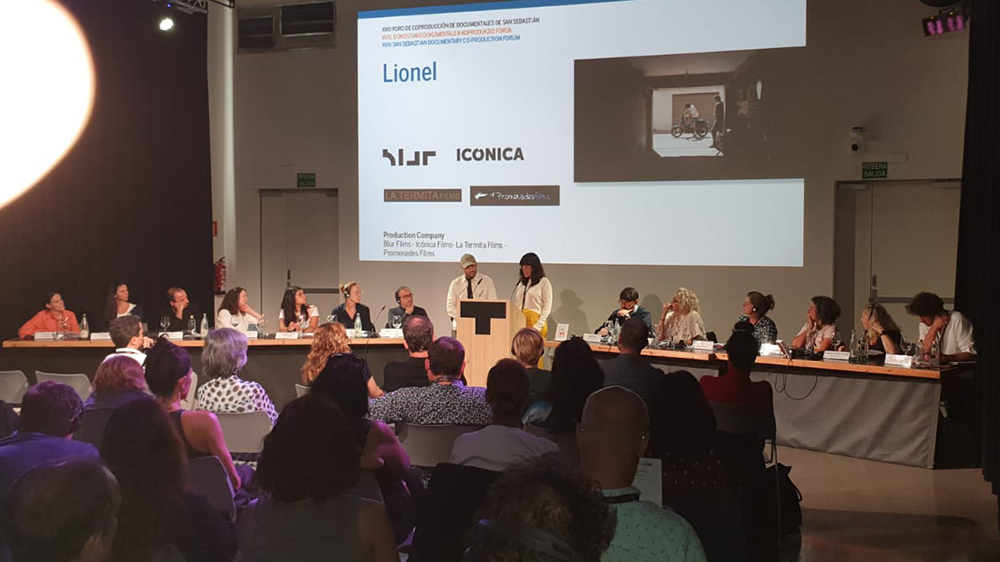 The documentary won the Ibaia-Elkargi Award for best project during the pitching session, plus the Distribution and Festival Consultancy Treeline Award and the Fipadoc Biarritz Award.

Produced by Apnea Films, “The Silence of the Ants” follows a Spanish couple who traveled to Ukraine in 2015 to find the seven-year-old girl they were taking in for temporary shelter.

“Carapirú: El Superviviente” of the Spanish Federation, by Aner Etxebarria and Pablo Vidal, received the Ibaia – Bilibin Circular Prize for its environmental values ​​with a title suggesting a combination of “Cast Away” and “Apocalypto” translated to real life in the Amazon jungle of Brazil.

The DocsBarcelona Documentary Festival Award went to “The Little Princess, A Star Is Born”, about Antoine de Saint Exupery. Directed by journalist Vincent Nguyen, it is co-produced by Barcelona-based Barnabe Productions with France’s Les Films D’Ici and supported by Arte France.

The projects selected during this year’s Lau Haizetara edition covered a wide range of social themes.

“The war in Ukraine, the migration crises and gender identity are present in many projects,” said Elena Mera, head of international affairs at Treeline Distribution.

Several social documentaries focused on strong characters. Produced by Incubadora and Small Box, “Rotacismo”, by Ecuador’s Ricardo Ruales, is about his inability to pronounce the letter R, known as Treacher Collins syndrome.

A co-production between Spanish Blur Films, Icónica and La Termita, directed by Murcian Carlos Saiz, ‘Lionel’ focuses on a friend of the director who wants to reunite with his estranged father.

Organized by the Basque producer lobby Ibaia, Lau Haizetara has firmly established itself as a meeting place for the international documentary industry. This year’s event raised the cash prize for the best project during the pitching session to €5,000 ($5,000).