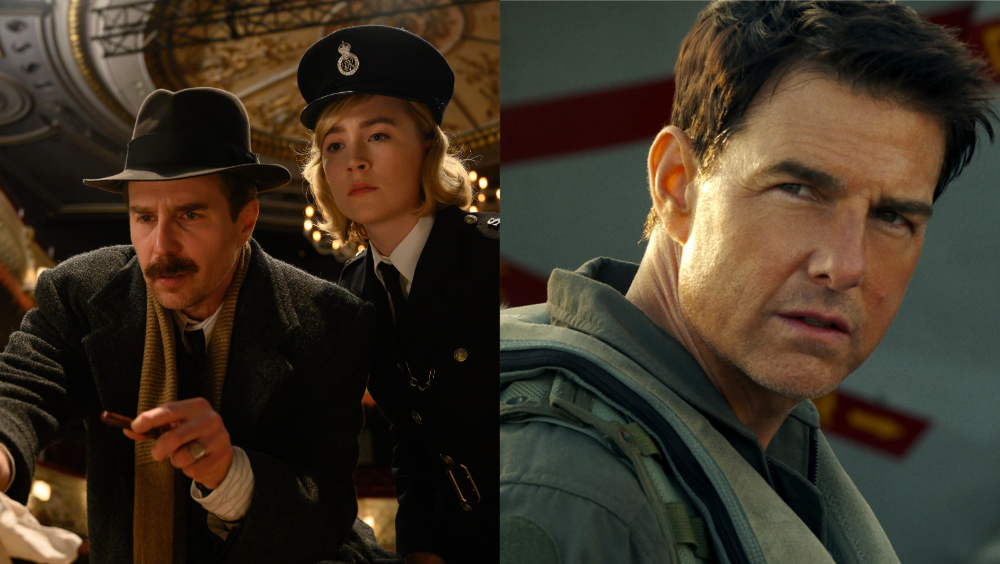 Paramount’s Tom Cruise vehicle “Top Gun: Maverick” stormed back into the top five with £320,963 in fourth. With a total of £82.6 million after 17 weekends, the film is the top grossing film of 2022 in the area and eighth on the all time chart behind “Avengers: Endgame” (£88.7 million).

The only hit debut of the week was Universal’s David Bowie documentary, “Moonage Daydream”, which bowed at number 10 with £181,467.

Universal’s “Ticket to Paradise”, starring George Clooney and Julia Roberts, released on Tuesday, September 20, after being postponed as a mark of respect for Queen Elizabeth II’s mourning period, with UK cinemas remaining closed on Mondays, except for the ones who screen her funeral for free.

New Wave opens Korean author Hong Sang-soo’s critically acclaimed “In Front of Your Face” and Blue Finch Film Releasing releases Antonia Campbell-Hughes’ SXSW winner “It Is in Us All.”

Disney is releasing James Cameron’s “Avatar” ahead of the December arc for the “Avatar: The Way of Water” sequel.