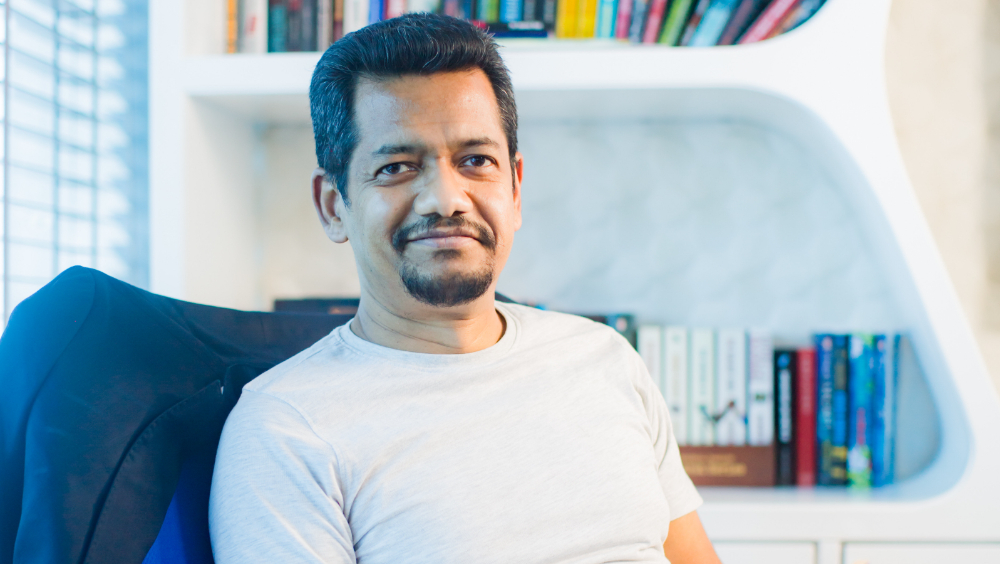 Shibasish Sarkar has been unanimously elected President of the Producers Guild of India (PGI) at the inaugural meeting of the newly established Guild Council of Directors.

Sarkar is currently the Chairman and CEO of International Media Acquisition Corp (IMAC), a special purpose acquisition company focused on the Indian media industry. His last stint was as group CEO at Reliance Entertainment, part of the Reliance ADA group. He previously held executive positions at Viacom18 and UTV Disney.

Sarkar replaces prolific producer and former head of Disney India Siddharth Roy Kapur, who served in this position for six years and successfully weathered many storms during his tenure, including providing industry workers during COVID-19, and leading the industry against defamation of Bollywood by some Indian TV channels and pitching to the Indian Ministry of Information and Broadcasting and strongly advocating soft-touch regulation with an emphasis on industry self-regulation rather than an external censorship regime.

Roy Kapur, said: “It has been a pleasure and an honor to serve the production fraternity and I am delighted to pass the baton into the capable hands of Shibasish. I am sure he will do a fantastic job and enhance the reputation of the guild as a forerunner of the interests of the industry will give even more brilliance.”

Sarkar added: “In his six years as guild president, Siddharth has been a tireless, passionate and committed champion for our industry at a time of unprecedented challenges. I look forward to building on what he has achieved and working with my colleagues to address the challenges and build on the opportunities we have as an industry.”