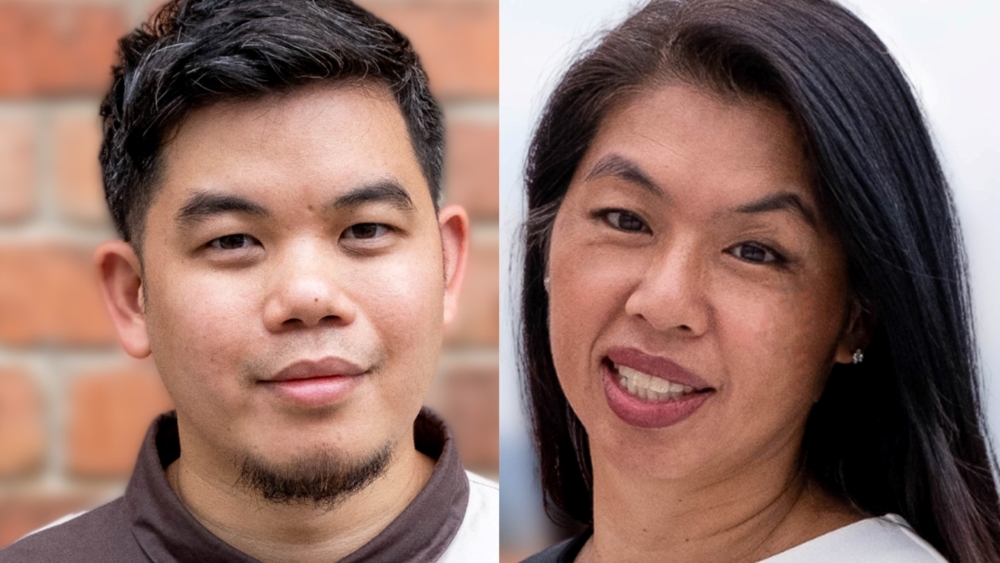 The organizers of the 33rd edition of the Singapore International Film Festival are naturally eager to prove that the event is as close to normal as possible after two years of COVID turbulence. Thong Kay Wee, in his first full year as program director, was also eager to make his mark on the lineup.

That effort was epitomized by broadening the festival’s geographic coverage to include an Asian theme, while simultaneously completing the shift to thematic presentation of the selection.

“When I came in, I wanted to break the geographic mold of curation. I actually wanted to profile them in terms of interests. So I thought them through in terms of where you’re going to put things,” Thong shared Variety.

This year’s lineup includes 101 films (features and shorts) from 50 countries, playing over 11 days. Local films made in Singapore account for about a quarter.

The other new section is Horizons. “Our thing here is festival discoveries that really expose audiences to different perspectives from around the world. And maybe stories they’re not very familiar with. It is truly [designed] for a local audience to open and broaden their horizons. Among the ten are: Malaysian folk horror “Stone Turtle”; “Divine Factory”, an observational documentary by first-time director Joseph Mangat from the Philippines; and (increasingly rare) a Chinese film “A Long Journey Home”, another debut film, by Zhang Wenqian.

The Position section is a collection of topical, political or otherwise topical titles. Unsurprisingly, this is the showcase for the Asian premiere of ‘A House Made of Splinters’, Simon Leerg Wilmont’s documentary about refugees in Ukraine. It also includes the disability documentary “I Didn’t See You There”, “Myanmar Diaries”, from the anonymous creative resistance known as the Myanmar Film Collective, and “We Don’t Dance for Nothing”, inspired by memories to some of the 400,000 Filipino guest workers in Hong Kong.

“The Undercurrent part gives room for more imaginative expressions. We’ve got some artists, filmmakers included in a section that’s more experimental. Some of these films are not really from the festival circuit. We actually plucked them from the contemporary art scene,” says Thong.
Selections include ‘De Humani Corporis Fabrica’, a compelling, visceral journey through the structures and pathologies of human and medical bodies in the 21st century, first featured in Cannes sidebar Directors’ Fortnight; and ‘All The Things You Leave Behind’ by Thai filmmaker Chanasorn Chaikitiporn and ‘The Unburied Sounds of a Troubled Horizon’ by Vietnamese filmmaker Tuan Andrew Nguyen. The latter pair are politically charged films that take a local look at the lasting impact of war.

As guest curator of the Domain section, Southwest Asia and Northwest Africa specialist Roisin Tapponi creates a selection of films about land and the places we call home. They include Jumana Manna’s ‘Foragers’ about the Israeli occupation of Palestine and Lebanese filmmaker Ali Cherri’s political fable ‘The Dam’.

With both conservative and active censors in Singapore, the SGIFF roster is always open to outside change. When Variety spoke to Thong and festival director Emily J. Hoe, they were awaiting decisions from authorities on their proposed lineup. By the time the festival began, one of their choices had been denied a public release for allegedly violating racial and religious laws. But at a late stage, they gave pride of place to the scene documentary “Baby Queen.”

This year, same-sex relationships were particularly in the spotlight. Singaporean authorities insisted on giving animated film “Lightyear” a rating of 16 and over due to a gay kiss, but later in the year said they would decriminalize homosexuality.

Hoe’s opinion is both quietly determined and optimistic. “We’ve never shied away from content that addresses LGBTQ issues, and we still won’t flinch from it,” she said. “It remains to be seen, from a rating perspective, whether [decriminalization] changes the [censors’] level of sensitivity. I’ve been watching censorship for the last 15 years. It can be quite elastic. I think progress has been made. And then sometimes it shoots back.”