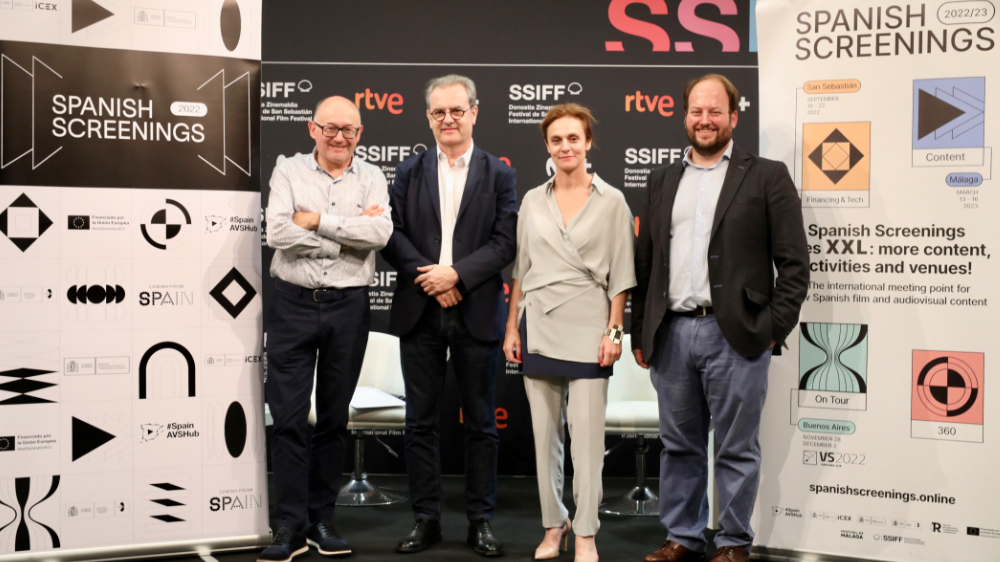 Spanish Film and Export Authorities continue their energetic push in international markets through the Spanish Screenings Initiative and are poised for a record executive attendance and film/TV titles at Ventana Sur in Buenos Aires, the largest film TV market of Latin America.

Projects or productions in each section are selected by representatives of Spanish Screenings on Tour and Ventana Sur. Winners have covered both air flights and accommodation in Ventana Sur – vital as the cost of air travel between Europe and Latin America has soared after the pandemic.

The content of the Spanish screenings will take place next year at the Malaga Festival and the Mafiz industry branch from March 13-17, Vigar said.

Activities include screenings of recent Spanish films, market premieres, Next from Spain, featuring trailers and pix-in-post, a day devoted to remakes, a Spanish co-production forum and sections devoted to literary adaptations and soundtracks, Vigar added. The festival will also renew Hack Mafiz Malaga, a platform for new talent that creates content for social networks and new platforms, Vigar said.