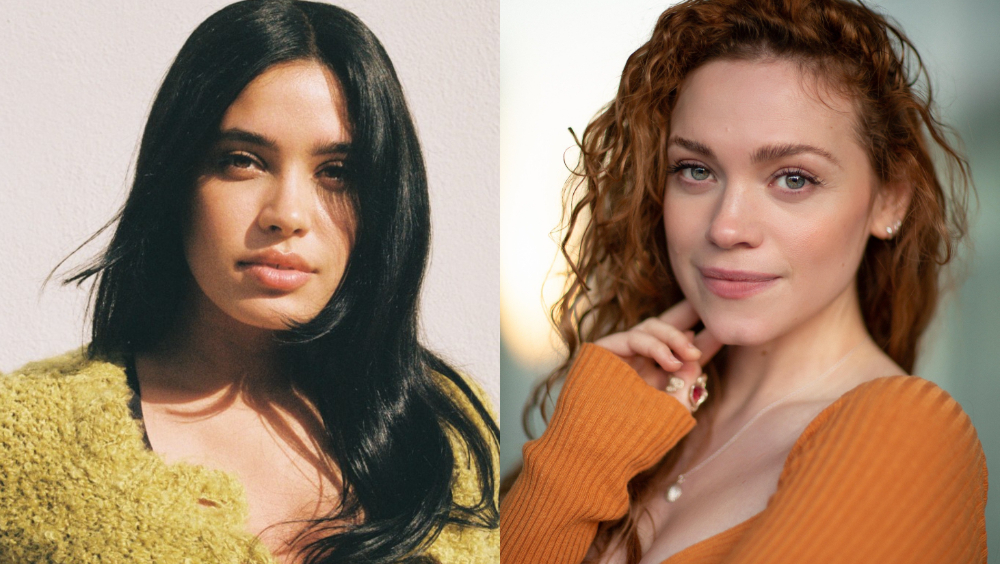 The photo, directed by Michelle Saledo, is Catalyst Studios’ first project to begin physical production. Catalyst launched its banner in May with a first run of six feature films directed, produced and centered around female protagonists.

Based on a script written by Russell Gewirtz (“Inside Man”), “Switch & Bait” tells the story of a seemingly naive call girl (Clarkson-Hill) who escapes the clutches of a notorious mobster with a cell phone and all his secrets. A tough female cop (Marrero), who may or may not be a scammer, is tasked with getting the witness in time and in one piece to testify. However, in an action-packed high-speed chase, it soon becomes apparent that not everyone is who they pretend to be.

Saledo said: “From the moment I read it, I thought of Otmara Marrero in the lead role. She’s the perfect blend of strength and vulnerability and isn’t afraid to take on challenging roles that take her out of her comfort zone.

“Katie Clarkson-Hill is a rising star and will be her partner in crime as the women embark on this journey across the country together,” the director added. “I have found an unexpected artistic refuge in Serbia and I am thrilled to work with the incredibly talented crew to bring this story to life.”

Holly Levow, President of Catalyst Studios, added: “This slate spans a diverse collection of films, from ambitious storylines, action-based adventures and psychological thrillers. Catalyst’s mission is to showcase female talent and promote women in every role of the process in front of and behind the camera.”

Paul Kampf of Catalyst Studios said: “This is an ambitious project for Catalyst’s first project. But we have built up an impressive production footprint here in Serbia. The crews are great and we’re excited to finally get the wheels turning. ”