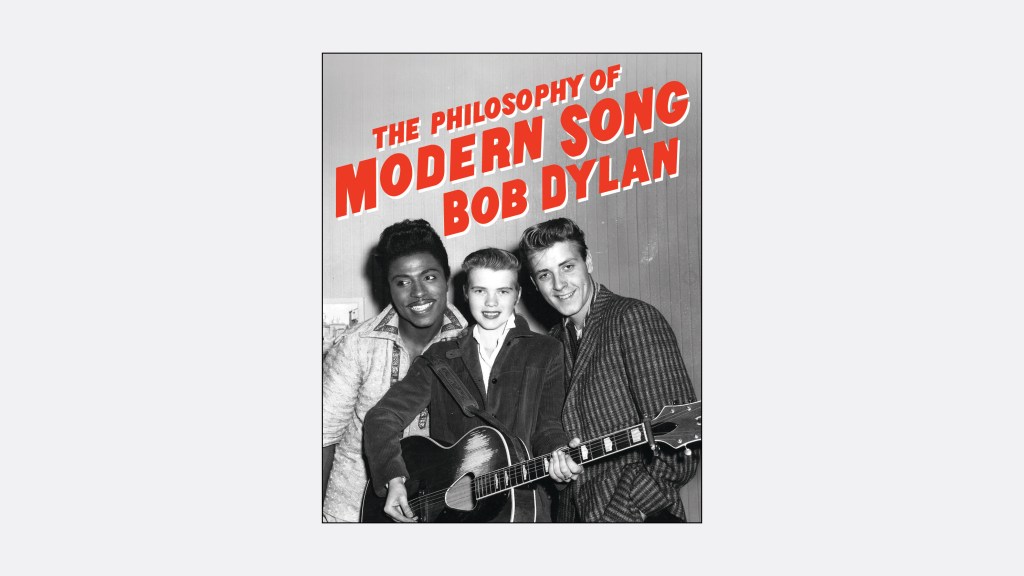 The narrator list for the audiobook version of Bob Dylan’s upcoming book has come to light, and it reads like a who’s who of the Oscar nominees from decades past, along with the author herself doing some of the reading.

This lineup of all-star Dylan surrogates has yet to be officially announced. It was first published by the British magazine uncut; Variety has confirmed the list.

“The Philosophy of Modern Song” is a collection of essays on 66 different songs that Dylan considers great pieces of songwriting. It comes out November 8 from Simon & Schuster.

Word from the audiobook readers follows last month’s reveal of the 66 tunes Dylan tackles in the upcoming book. It will feature his evaluations of classic songs written and/or recorded by greats like Jimmy Reed, Willie Nelson, Little Richard, Nina Simone, Elvis Costello and Townes Van Zandt, along with perhaps less-expected picks like Cher’s “Gypsies, Tramps and Thieves, ‘Witchy Woman’ by the Eagles, ‘CIA Man’ by the Fugs and ‘Come On-a My House’ by Rosemary Clooney.

The song list further includes four picks made popular by Elvis Presley, three famously recorded by Ray Charles, and two from the Frank Sinatra catalog. The oldest song on Dylan’s list is Stephen Foster’s “Nelly Was a Lady,” written in 1849, and the most recent is the late Warren Zevon’s “Dirty Life and Times,” from that singer’s 2003 farewell album.