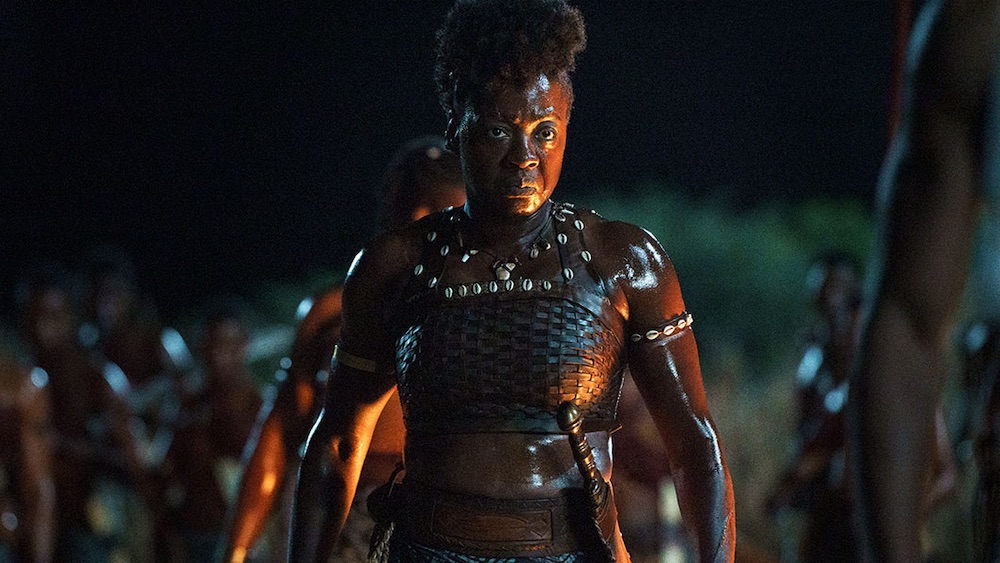 Fresh off its eager world premiere at the Toronto Film Festival, the Viola Davis-led historical epic “The Woman King” will land in 3,700 North American movie theaters this weekend. The domestic box office desperately needs a boost, but will American audiences be as receptive as festival-goers in Canada?

Touted as the true “Black Panther,” Sony’s “The Woman King” aims to collect at least $15 million in its domestic debut. Independent observers at the box office are optimistic that opening weekend proceeds could reach between $17 million and $20 million. Still, Sony, which co-financed the film with eOne, is expecting $12 million, in line with 2018’s “Widows,” which also starred Davis. Replicating those ticket sales, even with pandemic expectations tempered, would be lukewarm at best, given that “The Woman King” carries a $50 million price tag.

Directed by Gina Prince-Bythewood, the well-reviewed “The Woman King” tells the true story of the all-female warrior unit known as the Agojie, who protected the West African kingdom of Dahomey from the 17th to 19th centuries. Set in the 1820s, the action drama stars Davis as a general who trains the next generation of warriors to fight their enemies. In Varieties review, Peter Debruge called the film “compelling” and praised Davis in particular, calling it her “brightest role yet.”

“The Woman King” is expected to lead the box office with relative ease, as the market has been abandoned and only one other newcomer, A24’s horror sequel “Pearl,” is opening nationwide.

“Pearl” is aiming for low single digits when it hits 2,900 theaters this weekend. It serves as director Ti West’s follow-up to “X,” which debuted in theaters earlier this year for $4.2 million. Although the film ended its box office run at just $11 million, the film appears to have had enough resonance for A24 to green-light two sequels. The indie studio announced last week that a third film set in the franchise, “MaXXXine”, is already in the works.

A double feature of “X” and “Pearl” is scheduled for Thursday at more than 140 locations, including Alamo Drafthouse. In the slasher movie, dubbed “An X-traordinary Origin Story,” Mia Goth returns in her role as the villainous X, this time in a prequel story that explains, as Debruge puts it, “how the oppressed antihero derailed.”