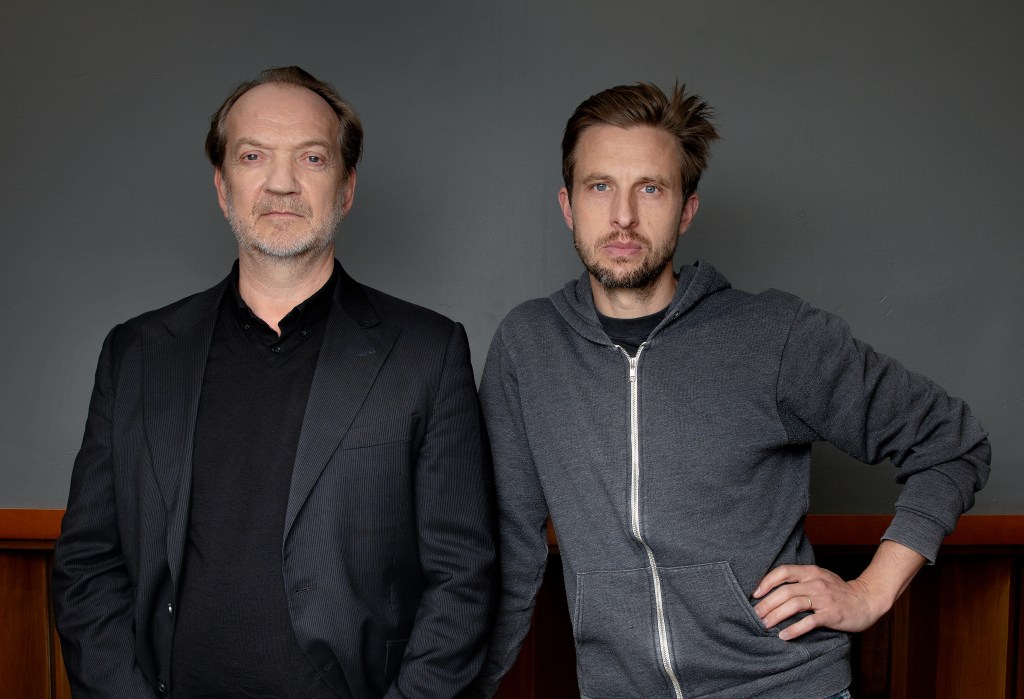 “The Worst Person in the World” actor Anders Danielsen Lie and Gard B. Eidsvold (“Wisting”) are ready to headline Erik Poppe’s “Quisling.” The film charts the last days of Vidkun Quisling, the former Prime Minister of Norway who was a notorious Nazi collaborator during World War II. The project also includes a TV series commissioned by TV2.

Danielsen Lie plays the priest Peder Olsen who acted as Quisling’s counselor in prison until he was executed on October 24, 1945.

The film will start shooting this week and will be produced by Paradox, the Norwegian production company of SF Studios.

Both the film and the series are expected to premiere in the fall of 2024. SF Studios will distribute the film in Scandinavia and REinvent will handle international sales.

The project stems from extensive research and exclusive source material, including the diary written by the priest Peder Olsen from his days as Quisling’s confidante.

Poppe said the film and the TV2 series will have “a lot of material in common”. The director also hopes to “create two completely unique expressions and use the movie and series format in the best possible way, meaning the audience gets something different and extra, and told in different ways.”

“We’re exploring how we can unleash different teams to cut, sound and add music, and the project is a massive challenge that I can’t wait to take on,” Poppe continues.

The filmmaker said that “in a world of increasingly anti-democratic leaders, it is important to try and expose those who are arguably the most dangerous of them all; the ideologically driven.”

“One contribution to this is to get as close to them as possible. Gard and Anders have the qualities needed to do this, bringing to life the challenging story of what happened between the two men in prison,” Poppe said. Poppe, one of Norway’s best-known directors, has previously directed ‘The Emigrants’, King’s Choice’, ‘Utøya – July 22’, ‘Per Fugelli – Siste resept’, ‘A Thousand Times Good Night’ and ‘Troubled Water’.

TV2 has secured the TV rights to the film and TV series in Norway. “Paradox has been given extraordinary access to new, historical material and resources that will give us new and important perspectives on this central part of Norwegian history,” said Kathrine Haldorsen, TV2 Program Editor.

The film and TV2 series were produced by Finn Gjerdrum and Stein B. Kvae, who produced all of Erik Poppe’s films. “Quisling” was written by Anna Bache-Wiig, Siv Rajendram Eliassen and Ravn Lanesskog. Cameraman is Jonas Alarik.