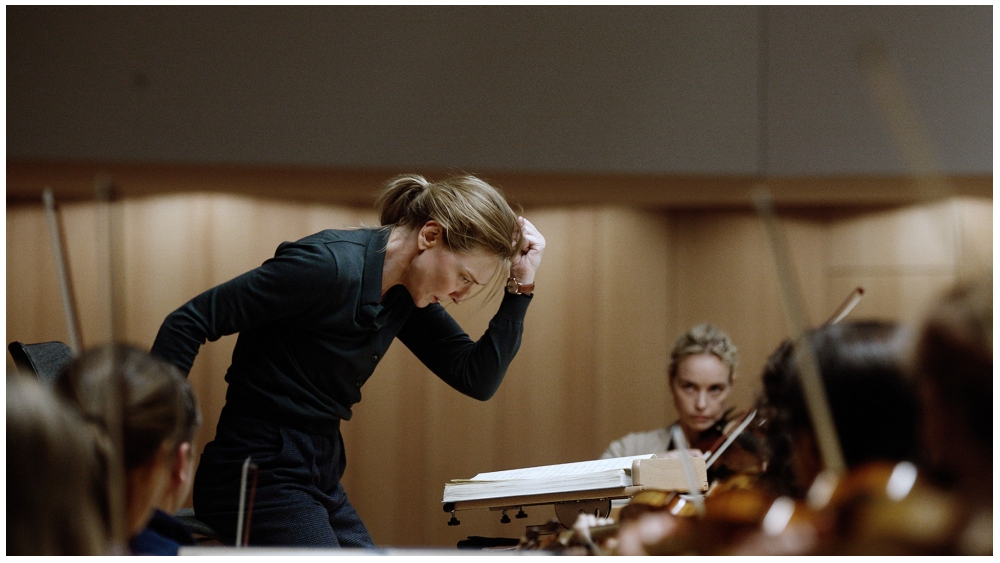 The jury honored the elaborately constructed story of a brilliant, obsessive composer and conductor, played with verve by Cate Blanchett, with the Golden Frog Prize at Saturday night’s closing gala in Torun, Poland.

The Silver Frog and FIPRESCI Award went to cinematographer Darius Khondji’s lush, whimsical work in “Bardo, False Chronicle of a Handful of Truths,” the surreal story of a Mexican journalist and filmmaker coming to terms with his past, directed by Alejandro G. Iñárritu .

The closing gala audience also honored production designer Sarah Greenwood with a Golden Frog for her creative work on films such as ‘Atonement’, ‘Anna Karenina’ and ‘Sherlock Holmes’.

The top honors concluded a week of celebrating great lensing across all genres from a diverse collection of distinctive DPs gathered in the Gothic Polish city of Torun amid seminars on technical and social issues facing cinematographers. Filmmakers, students and journalists braved the freezing temperatures to host talks from directors and DPs about the best new streaming series, docs and feature films, including “All Quiet on the Western Front,” “Empire of Light” and “White Noise.”

The Polish film winner ‘Woman on the Roof’, the story of a pensioner who tries to shake things up with a robbery, filmed by Ita Zbroniec-Zajt and directed by Anna Jadowska, convinced judges with his measured, expressive camerawork.

“Kash Kash”, the German-Lebanese-Qatari account of pigeon breeding on roofs in Lebanon, centered and filmed by Jonas Schneider and directed by Lea Najjar, won the documentary Golden Frog, while the short documentary Golden Frog was won by ” A Mouthful of Petrol’, the British father-son racing story about a ‘unique and complicated’ family relationship, filmed by cinematographer Adric Watson and directed by Jess Kohl.

DP Caroline Guimbal accepted the prize of the film debut competition, a broadcast in gratitude from Belgium, for her minimalist work on the Franco-Belgian story of a family secret, “Love according to Dalva.” The film also won the directorial debut award for Emmanuelle Nicot.

The Camerimage music video award, which each year recognizes some of the boldest and most provocative work in the genre, went to Emmit Fenn for “Light That Shines Through,” filmed by cinematographer David Okolo and directed by Conner Bell.

Traditionally a showcase for some of the richest visuals in streaming entertainment, the fest’s series competition was won by HBO’s four-episode limited series “Landscapers,” the fact-based story starring Olivia Colman and David Thewlis. , of a British couple who bury bodies in their garden for years, filmed by Erik Wilson and directed by Will Sharpe.