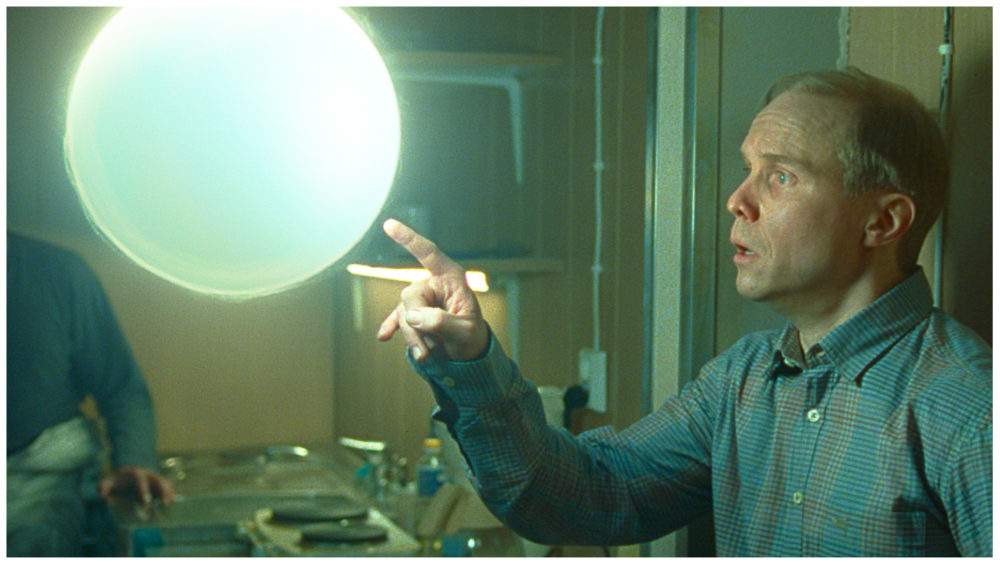 Directed by Mikko Myllylahti, it sees a good man out of luck: he loses his job and his wife leaves, but Pepe (Jarkko Lahti) tries to hold his head high. Even when strange things happen in his sleepy village.

“It’s a very strange film,” Myllylahti said in May. Also candid about a real-life encounter — and a real-life lumberjack — that inspired him.

“There was something very Finnish about the way he handled his trials: sometimes we just don’t fight back. The ‘Book of Job’ covers that, but if you don’t believe in God, how do you deal with such an accident? In Pepe’s case, what’s in him is all he’s got.”

“To anyone who’s ever gotten drunk on bad schnapps with a stranger, to anyone who’s ever been so alone in a nowhere town that they spoke on a dial tone to look like they had something to do, to anyone who ever asked how to say ‘I love you’ in their language and patiently uttered the words for ‘Fuck you’”, enthusiastic Varietywho called Kuosmanen’s film ‘deeply delightful’.

“[It] plays less like a movie than an incredibly detailed, richly textured memory. And for all the people who have never done any of those things, after this you will.”

Both Finnish directors have already collaborated on the script for Kuosmanen’s Un Certain Regard winner ‘The Happiest Day in the Life of Olli Mäki’, which also starred Lahti. Helsinki-based Aamu Film Company is behind both titles.

“There is something very unique about Finnish cinema, with a perfect blend of dark humor and philosophical thinking,” note Totem’s Bérénice Vincent and Laure Parelani.

“We are grateful for our renewed partnership with Aamu, for the risks they take and for bringing the voices of Juho, Mikko and many others. Their films, however different they are, speak about the humanistic values ​​of the desire for connection, which is why they reach audiences all over the world.”

The producers seem to agree.

“Although ‘The Woodcutter Story’ has its roots in Northern Finland, where Mikko grew up, it has already been strongly embraced abroad for his distinctive voice. The humor of the film communicates internationally – Mikko calls it ‘arctic hysteria’ – but also the emotional heart of loss and hope,” says Emilia Haukka of Aamu, who was promoted to partner earlier this year.

“I understand that people are the same everywhere,” adds CEO Jussi Rantamäki.

“When you’re deeply moved by something intimate and local, yet manage to outline it clearly, it’s easy to evoke those emotions in anyone, anywhere. Personal and universal or local and global are not contradictions. They are very close to each other.”

The company will “continue to nurture long-term relationships with filmmakers,” they say. Or also with other employees.

“We’ve been able to grow our family of filmmakers through [adding] few new talents. When we create a project, the best outcome for us is that they also want to share their next idea,” Haukka adds.

“Bérénice Vincent was the sales agent for both of Juho Kuosmanen’s films, previously in Les Films du Losange and now in Totem,” says Rantamäki.

“Our goal is to find long-term sales partners for all our filmmakers and for Juho and Mikko Myllylahti, Totem is a very good match.”