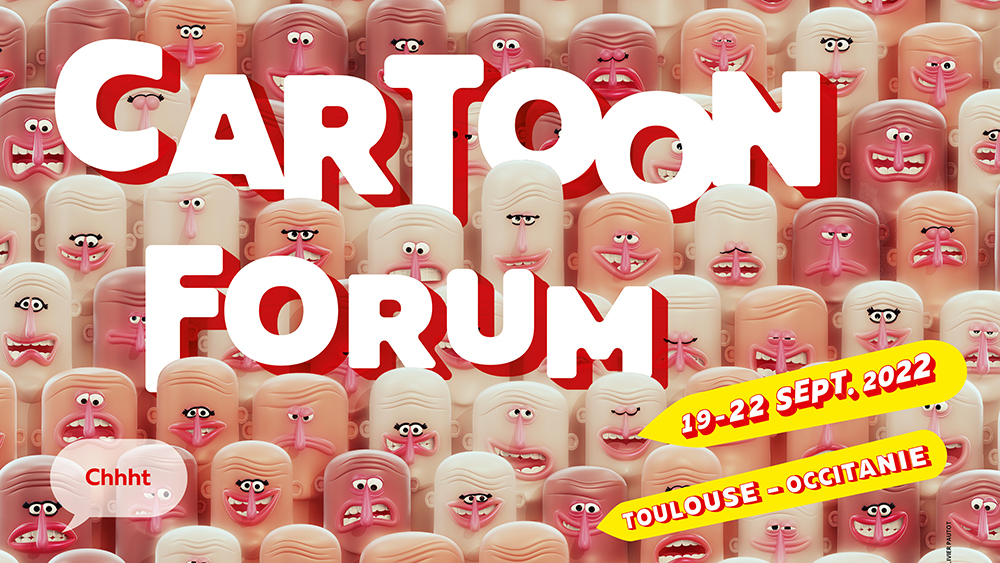 Cartoon Forum, the annual European pitching & co-production event for animated TV projects, is from today a mirror of the times in which we live, says general manager Annick Maes.

“This year’s Cartoon Forum will incorporate the transformations we are going through in one form or another,” she told Variety. “There are a lot of projects about ecology, about living together – quite a few aimed at adults and teenagers.

“They really reflect the times we live in. For example, the impact of women is growing, and there are more and more female producers and directors. It is an industry where we have achieved near gender equality among our participants. You can’t say that about fiction or documentary.”

Among the growing trends of recent years among animated film producers, Maes noted what she calls “the 360 ​​approach.”

“This year, nearly 25 book publishers from around the world will come to Cartoon Forum to find new IPs and develop the book before the series or movie comes out: the book becomes a promotional tool for the series or the feature,” she said, while she cited as an example the graphic novel “Sisters of the Mist”, recently published by the British Nobrow, which is based on an original IP by Dutch Studio Pupil. It was first pitched at the Cartoon Springboard young talent event in 2017 and advanced to the 2019 edition of Cartoon Movie where it was chosen by Nobrow.

Trends like these, combined with the need to develop their online presence during the COVID pandemic, have prompted Forum organizers to step up their e-communications and introduce a dedicated app from September 2020, which will allow buyers to catch up on all possible pitches . missed, gives producers direct feedback on their projects, organizes one-on-one meetings and allows participants to communicate directly with each other from 2023.

However, live events such as Cartoon Forum remain essential, says Maes. “The handshakes and networking are still very important, it’s a big event but a small world: when the event took place digitally, we saw that buyers – especially the channels – relied on their circle of well-known producers, making it difficult for new producers and new talents who had not yet developed their network. That’s the spirit of Cartoon,” she concluded.

Cartoon Forum will run from September 19 to 22 in the southwestern city of Toulouse, France.