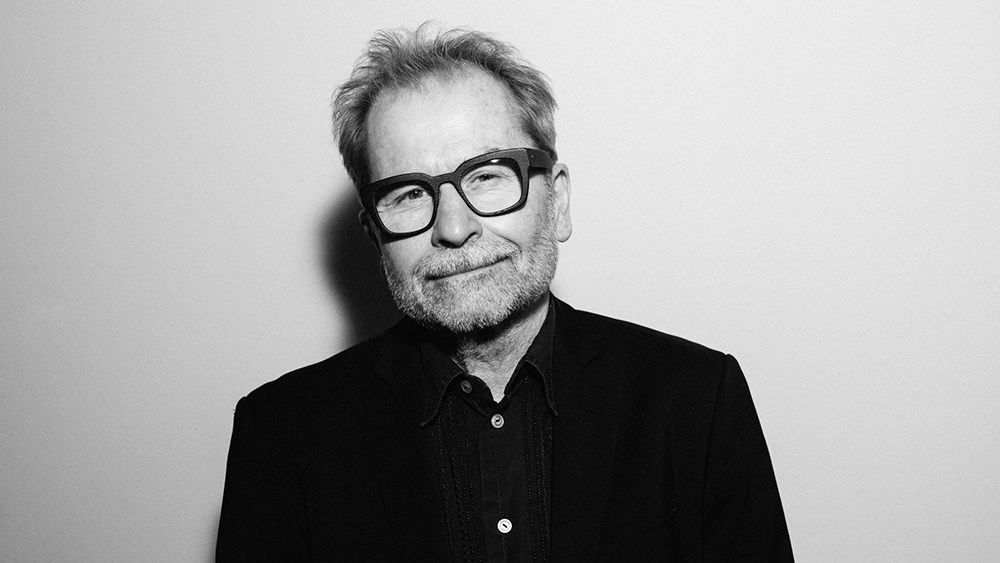 Austrian director Ulrich Seidl has canceled his visit to San Sebastian for the world premiere of ‘Sparta’ on September 18 due to allegations of impropriety and child exploitation against the director.

The world premiere is still going on in San Sebastian, with the film playing in the main competition competing for the golden shell of San Sebastian.

Seidl’s decision comes after the Toronto Film Festival withdrew “Sparta,” and on September 14, FilmFest Hamburg announced that it would no longer give Seidl its Douglas Sirk Award, although it would screen “Sparta.”

“I am very grateful for [San Sebastian director] José Luis Rebordinos for supporting “Sparta” from the start, despite the media pressure and the sudden and unexpected polemic it has caused. It means a lot to me,” Seidl said in a written statement broadcast on Saturday by the Spanish SVOD platform Filmin, which distributes the film in Spain.

“My first impulse was to go to San Sebastian and not let the film that me and my team have been working on for so many years,” Seidl continued. ‘But’, he continued, ‘I have realized that my presence at the festival could overshadow the reception of film. Now is the time when the film speaks for itself.”

San Sebastian released a statement of its own on Saturday following news of Seidl’s cancellation, confirming that “Sparta” would still be screened at the festival on Sunday. However, a photocall and press conference have been cancelled.

Toronto’s withdrawal from “Sparta” came after an investigative report published by the German news magazine Der Spiegel on Sept. It alleged that Seidl did not reveal the film’s focus on pedophilia to the young actors or their caregivers, as the actors are between 2 and 3 years old. 9 and 16 and not from a professional background.

The young actors were also exposed to alcoholism, nudity and violence during production without adequate preparation or support, Der Spiegel claimed.

Seidl has denied the claims. “My films are not the product of manipulating my actors, misrepresenting the film to them, let alone abusing them,” he wrote in a statement on his website.

San Sebastian stood behind Seidl, confirming in a statement after Toronto withdrew the film that it “does not have the ability to judge how a film was shot and whether a crime was committed while filming. If anyone has any evidence of a crime, they should report it to a judge.”

The statement concluded, “Only a court order would cause us to suspend a scheduled screening.”