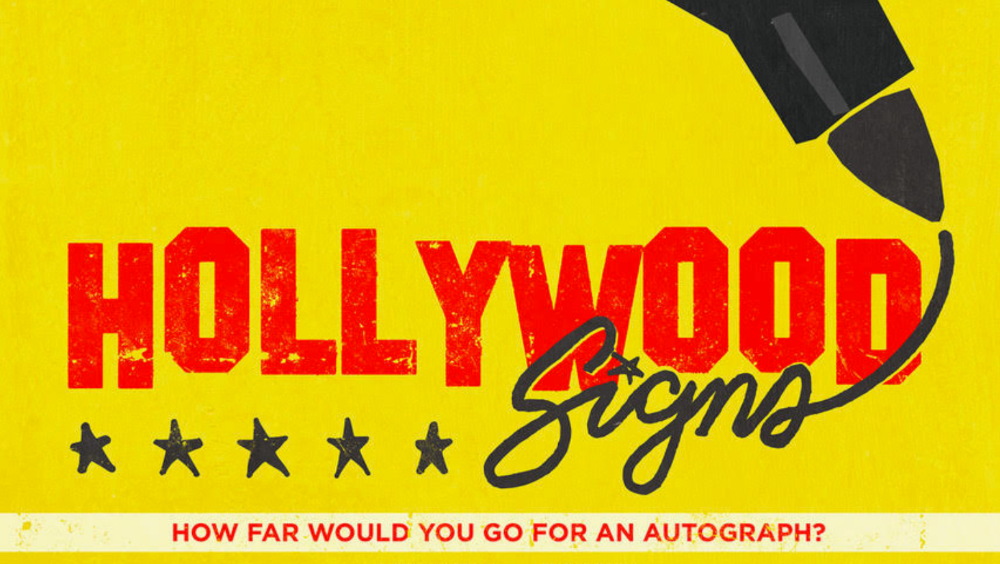 Utopia has acquired worldwide rights to a documentary about Hollywood’s voracious autograph hunters.

“Hollywood Signs, released digitally in the US on September 27, explores the unique and often hilarious relationship between Hollywood celebrities and their fans through the lens of the signature collecting subculture.

Prior to digital release, the documentary will host a one-night theater event at Lumiere Cinema in Los Angeles, where fans can experience the film with some of the film’s stars.

The picture is a Fallout Entertainment production directed by Bill Fishman, the director of music videos for the likes of The Ramones, Counting Crows, St. Jhn, Michael Buble, Joss Stone, and The Backstreet Boys. The document was produced by Bret Disend, Bill Fishman, Jacob Sacks and songwriter, producer, writer and autograph collector Sam Hollander.

Fishman said: “When I started the film, I approached him – as most viewers will do – a complete neophyte, who knew next to nothing about this world. A few years, thousands of miles and many thousands of hours of filming later, I became a diehard ‘dig’. I encourage anyone who has ever laughed, cried, or just loved a movie or a TV show to enjoy this slightly wacky and entertaining celebration of America’s intense connection to pop culture.”

US distributor Utopia’s program includes the groundbreaking TIFF comedy ‘Shiva Baby’, the Cannes selected ‘Mickey and the Bear’ and the upcoming Cannes 2022 selection ‘Holy Spider’ and documentaries including ‘American Dharma’ by Errol Morris, the Sundance of the Ross Brothers title “Bloody Nose, Empty Pockets” and the upcoming document about the artist Dash Snow, “Moments Like This Never Last” by Cheryl Dunn and Vice Studios.

Watch a trailer for the film below: