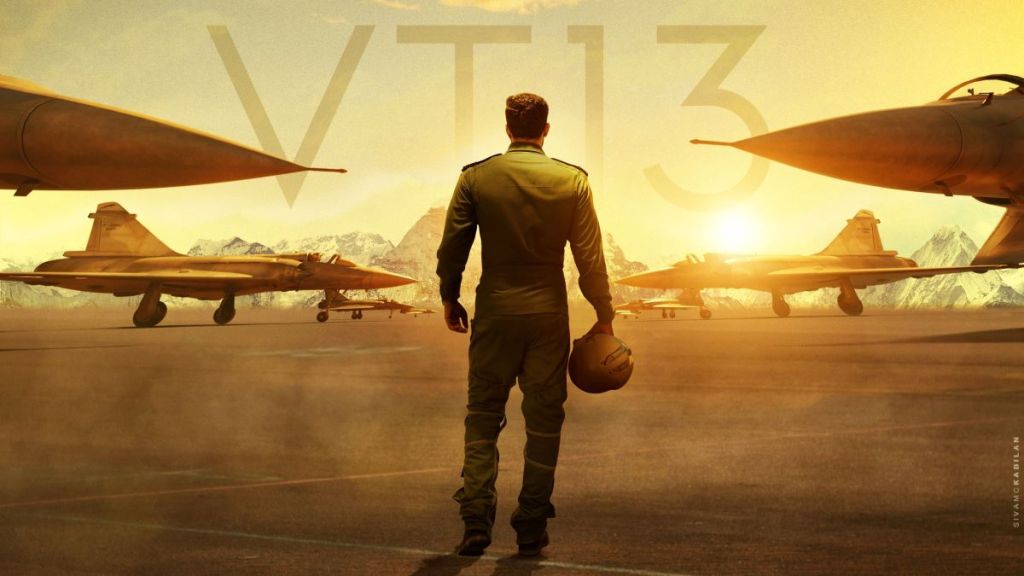 South Indian star Varun Tej will lead the cast of a patriotic Air Force action thriller supported by Sony Pictures International Productions. The shooting of the unnamed photo will start from November.

Known locally as ‘Mega Prince’, Tej has his roots in the Telugu-language regional film industry and gained fame with the Krish-directed “Kanche” in 2015. The new picture will see him make his debut in a Hindi film, the standard language of Bollywood. Production will be in Hindi and Telugu versions.

Jointly produced by SPIP and Renaissance Pictures, the film will be directed by Shakti Pratap Singh Hada, a seasoned commercial director, cinematographer and VFX enthusiast who will make his directorial debut with this film. Written by Shakti Pratap Singh Hada, Aamir Khan and Siddharth Raj Kumar, the film will be shot simultaneously in Telugu and Hindi. A release is expected in cinemas in 2023.

SPIP calls the project “a patriotic entertainer on the edge of his seat” [that] will show the indomitable minds of our frontline heroes and the challenges they face as they battle one of the largest, fiercest air raids India has ever seen.

Tej also joked about the patriotic elements. “I am honored to have had the opportunity to play the role of an Indian Air Force officer and celebrate their bravery on the big screen. “We [will] strive to make a film that we hope will be a perfect tribute to the Indian Air Force,” he said in a statement. “The script for this film offers a challenge to break out of my previous roles. As an (IAF) officer, my character has layers that are interesting for me to show. I will be undergoing immense training and I am excited to see how the public will react to this.”

The studio says the story is based on true events, but does not specify which ones. India has fought three wars with neighboring Pakistan and has frequent skirmishes with China over regional influence issues in the Himalayas. In both cases, parts of India’s borders are ill-defined.

Patriotism and war action movies are currently popular worldwide. “Top Gun Maverick” is the highest-grossing film of the year and the biggest movie ever for Paramount. In China, “Battle at Lake Changjin” and its sequel “Water Gate Bridge” have grossed $1.5 billion together. And currently on release in Malaysia, “Air Force The Movie: Selagi Bernyawa” is performing strongly.