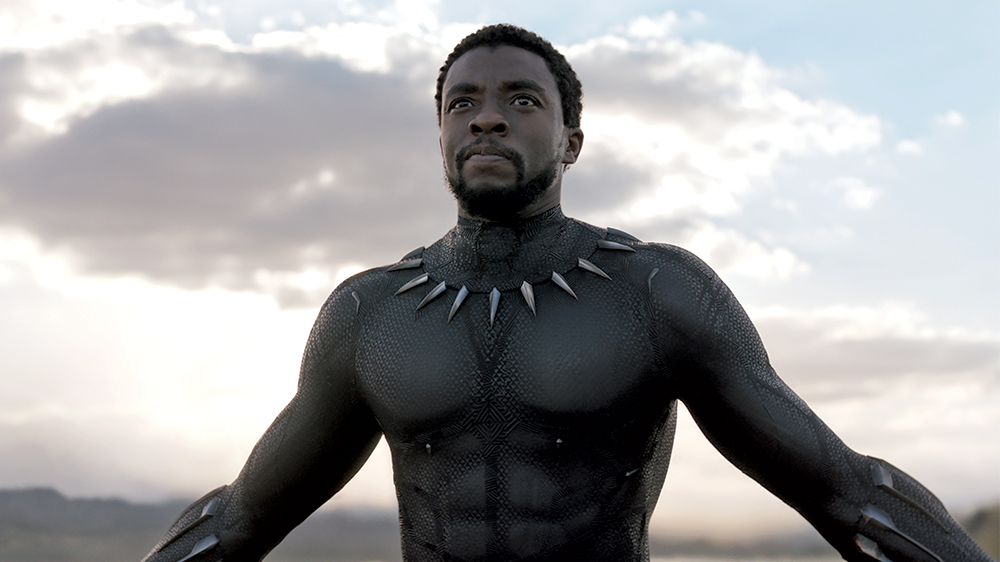 After Boseman’s shocking death in August 2020 from colon cancer, which the actor had kept private, audiences began to wonder if his character would be recast in the Marvel Cinematic Universe. Prior to the release of the sequel “Black Panther: Wakanda Forever,” shot after Boseman’s death, fans launched a campaign for Marvel to honor the actor and character by recasting T’Challa, a move that led to a petition with over 60,000 signatures. While the actor will not be seen in the upcoming film, “Wakanda Forever” will pay tribute to Boseman.

In an interview with EmpireMarvel Studios president Kevin Feige explained the decision not to recast T’Challa just yet. “It just felt like it was way too early to rearrange,” he said. “Stan Lee always said that Marvel represents the world outside your window. And we talked about how extraordinary and fantastic our characters and stories are, there’s a recognizable and human element in everything we do. The world is still processing Chad’s loss. And [director] Ryan [Coogler] I poured that into the story.”

Feige continued: “The conversations were all about, yeah, ‘What are we going to do now?’ And how could Chadwick’s legacy—and what he’d done to help Wakanda and the Black Panther become these incredible, ambitious, iconic ideas—continue? That’s what it was about.”

“Wakanda Forever” will premiere in theaters on November 11.