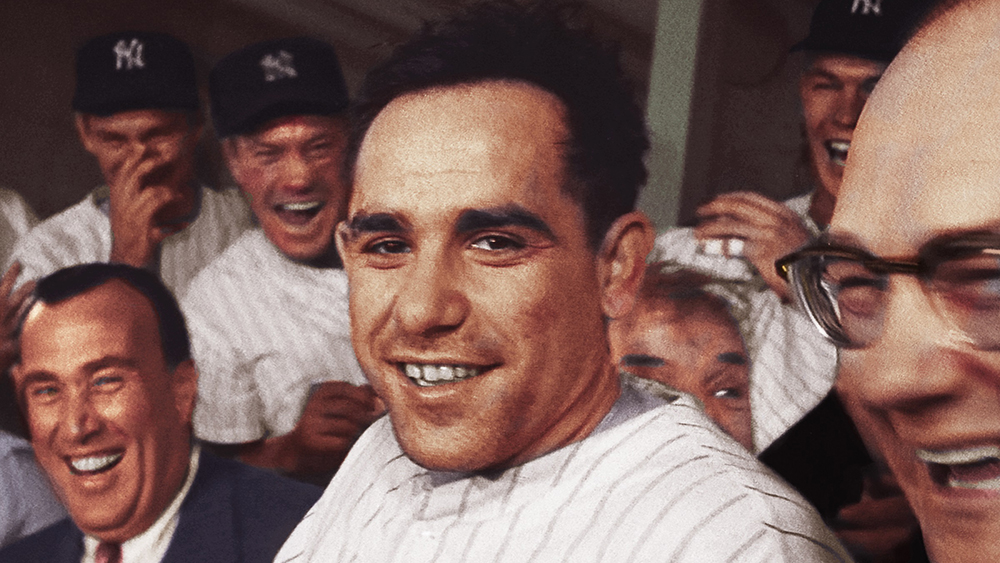 Sony Pictures Classics has acquired the worldwide rights to “It Ain’t Over,” a documentary about baseball Hall of Famer Yogi Berra.

Sean Mullin directed the documentary, which premiered at this year’s Tribeca Film Festival. The specialized studio has not yet released any details about the release plans for the film.

Described as “an intimate portrait of a misunderstood American icon, “It Ain’t Over” illustrates the life and career of Berra, a sports legend whose achievements on the baseball diamond were often overshadowed by his off-the-field persona. Considered one of the greatest catchers in baseball history, Berra won 10 World Series championships during his 19 seasons in Major League Baseball, 18 of which were with the New York Yankees. He also became known for yogiisms such as “It ain’t over ’til it’s over” and “It’s déjà vu all over again.”

“I am incredibly grateful to the Berra family for entrusting Yogi’s legacy to me and my team. This film has been a true passion project for everyone involved – and we couldn’t have imagined a better home than Sony Pictures Classics,” said Mullin.

Sony Pictures Classics added: “Inspirational and warmly humorous, Sean Mullin’s ‘It Ain’t Over’ is a sports film like no other, the full rich story of Yogi Berra, one of the great figures of professional baseball, a truly original. We are excited to bring this film to audiences around the world.”

The deal was negotiated by Cinetic Media.